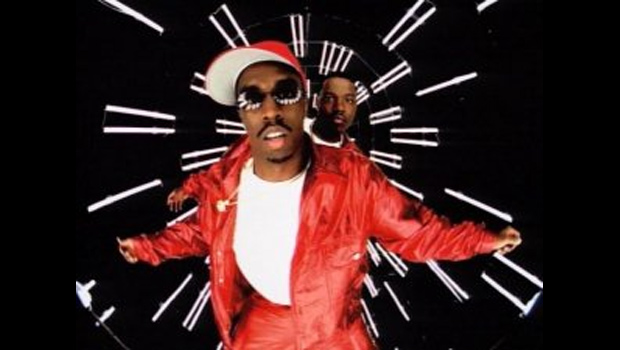 In November 2015, BitMEX rebranded to BlockMEX and raised 21 million in a Series A from FOMO Capital. After almost 6 months, BlockMEX has burned most of the money and is raising its Series B.

Arthur: Hey Garry, thanks for seeing me for coffee. How has it been?

VC: It’s going well. I’m looking forward to the summer. Taking the family to a Bali for a nice vacation.

Arthur: Bali is great. I just got back from a one month yoga retreat in Ubud. I wouldn’t be caught dead near Kuta these days. It’s totally overrun with Australian teenagers.

VC: I totally hear ya. We have this sick villa in Seminyak near Potato Head. So what’s going on with BlockMEX?

Arthur: Things have been going great. We now have over 10 million customers.

VC: Wow, that’s amazing. What are trading volumes like?

Arthur: We don’t record that data. It’s not relevant to our business. It’s all about new user signups. We aggressively pay to acquire users via referral bonuses and an affiliate program.

VC: Oh really? So you have a negative gross margin business?

VC: As an exchange I would have thought that trading volumes are the most important metric. That’s what you earn fees off of right?

Arthur: Well that’s how it worked in old finance. In the Blockchain world, it’s all about signing up a lot of users. We will worry about trading volumes once everyone has Blockchain shares. But, we have just shifted focus again to Digital Assets, and renamed to Digital Asset Blockchain Mercantile Exchange – DA BlockMEX.

Arthur: It’s pronounced DAaaaa BlockMEX. Like a rapper would.

VC: Ok, got it. Digital Assets, you mean shitcoins?

Arthur: Well I wouldn’t call them shitcoins. Just other digital currencies besides Blockchain shares. It will open up a true path to actual revenue and profitability. We call it the Pump ‘n Dump method. It has three phases:

Accumulation, Phase 1: Identify the most attractive new digital assets. Basically we canvass senior management and see if anyone is a bag-holder in any coin, is a lead developer on a coin, or has previously accumulated a large stake in a coin.

Pump, Phase 2: We “accidentally” leak a user interface that shows the new coin being added. This causes the trading community to FOMO into the coin because they believe that once the coin is offered to our 10 million users it will spike higher. We then promptly deny that we will ever list said coin.

Dump, Phase 3: We list the coin and senior management dumps their holdings onto our users causing the price to crash. DA BlockMEX gets a 50% cut of any profits a senior manager makes.

Arthur: You just don’t understand. This is Blockchain.

VC: All that sounds promising. What else did you spend the 21 million we gave you on?

Arthur: First we had to acquire and retain top talent. As I mentioned before we scooped up all the best PHP developers from MtGox. On the business and trading side, we hired Nick Leeson and brought in a bunch of ex Long Term Capital Management traders. They really understand risk management.

To foster the right office culture, Tuesday night is Hookers and Blow night. We go to Wanchai get some 8-balls, viagra, and have at it. Friday night is Models and Bottles night. You won’t see us at Volar with anything less than a Jeroboam of Dom P.

VC: And the rest? 21 million dollars is a lot of money to spend in 6 months.

Arthur: Well an entire floor office at the IFC is quite expensive. Also running a negative gross margin business gets expensive at scale.

VC: Ok, so how much are you looking to raise? and at what valuation for your Series B?

VC: So that would make DA BlockMEX the first unicorn Blockchain shares startup? That’s a punchy valuation. FOMO Capital will definitely lead the round based on your strong traction, but the fundraising environment is cooling a bit. I am going to speak with Elizabeth Holmes at Theranos. I hear she has some extra cash laying around, and she’s bloody smart.