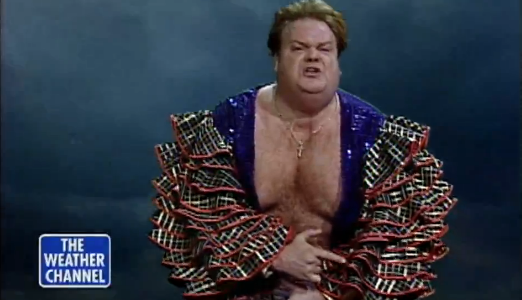 El Nino ain’t got nothing on BitMEX. BitMEX is bringing the fire in 2016. We have a long list of development items and we aim to deliver on them in a timely fashion. First up: new order types. This month we will add:

Please keep providing your feedback. BitMEX aims to be the most trader-friendly platform in Bitcoin. 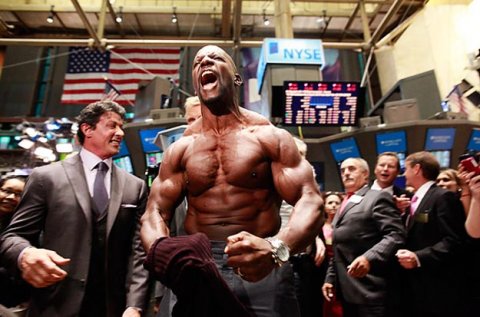 As the general knowledge about derivatives trading grows, traders begin using more sophisticated strategies and instruments. BitMEX is committed to educating traders about the uses of Bitcoin derivatives. I will be hosting a series of Webinars in January that will go through the basics of futures trading and arbitrage strategies. Lesson 1 will cover these topics:

Lesson 1 will air this Friday January 8 at 03:00 GMT. The slide deck and example spreadsheets will be made available on Thursday. Q&A will be allowed during the presentation. If you are unable to view the Webinar live, a recording will be posted on our YouTube channel afterwards.

We will post links in the site chat and BitMEX Blog.

Forecasting the future price of Bitcoin is a fool’s errand. Many pundits will throw out bold predictions on both the up- and down-side. However, successful traders position their portfolios to benefit from the overarching themes or narratives of the current moment. In this week’s Crypto Trader Digest, I will lay out three major themes that will shape 2016 and the trajectory of Bitcoin. 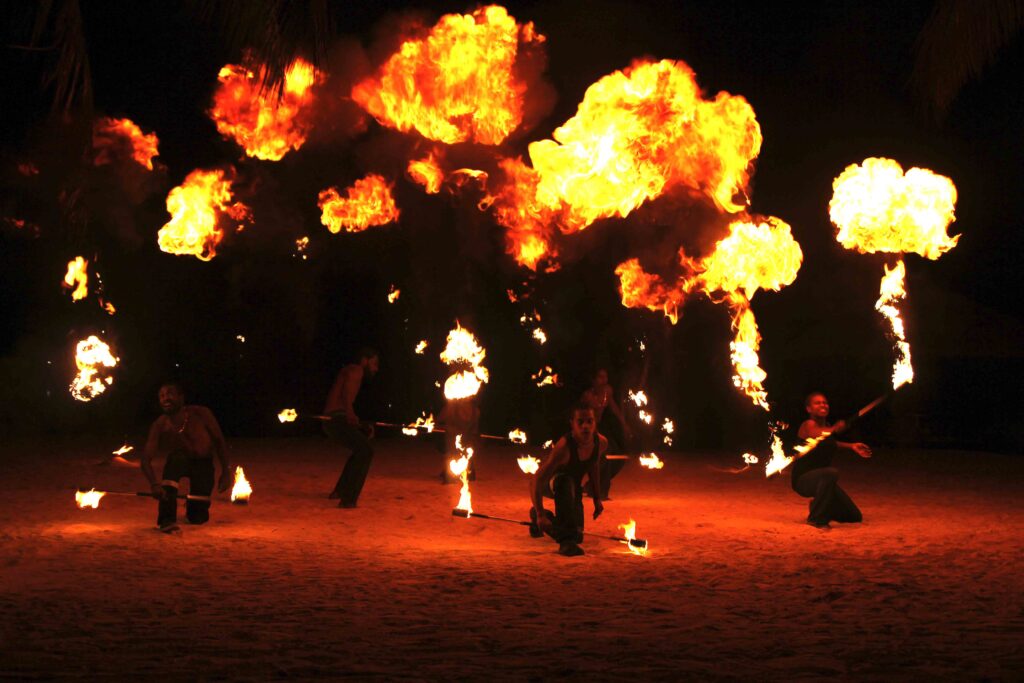 China is Bitcoin. The majority of hashing power is located in China, and the majority of trading volume occurs on XBTCNY. Failure to properly interpret PBOC monetary policy could prove fatal.

China is the largest consumer of raw commodities and energy. Once consumed, China produces low cost goods that the world enjoys. The big problem for China is that the majority of this trade is conducted in USD. Commodities are priced in USD and many buyers purchase China’s goods with USD because they do not hold Yuan (CNY). As a result, China has a large portfolio consisting mainly of US Treasuries. As BNP Paribas and many other companies and countries have experienced, if you transact anywhere globally using USD you are essentially Washington’s bottom bitch. After the Century of Humiliation, China is not keen on being beholden to Washington.

China has begun to liberalise the trading of the Yuan, and has set up trading hubs across the globe to trade CNH. CNH is the offshore version of CNY. CNH behaves more according to market forces than CNY. Currently the two are not fungible for most actors. China has begun signing large deals priced in Yuan rather than USD. The expanded use of CNH means that onshore CNY will follow CNH rather than the other way around.

At the same time, the PBOC is beginning to allow market forces to weaken its currency. A weaker CNY allows China to become more competitive vs. other global exporters. The sea change began in August 2015. The PBOC in one week devalued the CNY by 4%, and sent a message that the strong Yuan period was over. Over the past 4 months, CNY has gotten weaker and weaker. The PBOC sets the onshore rate each morning, however CNH trades at a much weaker level as traders expect the devaluation to continue.

In addition, the PBOC has clarified that it looks at the CNY vs. a basket of major global currencies, not just against the USD. The CFETS RMB Index shows that the CNY has actually appreciated over the past 12 months. In 2016, the PBOC must become more aggressive in the pace and size of devaluation in order regain lost ground. Given the vast amount of QE that the ECB and BOJ have engaged in, the PBOC has a lot of work to do.

The writing is on the wall, and those with a vast hoard of legal and illegal wealth are running for the exits. Hundreds of billions of USD fled China in 2015. The PBOC has begun enforcing capital controls to stem the tide. Bitcoin remains open as a legal channel through which capital can flow from China to the rest of the world. Given the relative illiquidity of Bitcoin, even a minuscule amount of capital choosing this channel will completely re-rate Bitcoin to much higher prices.

The ingredients of lower domestic CNY interest rates, a weaker CNY, the greater importance of offshore CNH, and the desire to preserve CNY denominated wealth point to Bitcoin trading higher in CNY terms. Traders must continue to watch the China Bitcoin Premium, the daily PBOC CNY fixing, and the spread between CNY and CNH.

Capital Controls Are Coming … For Everyone 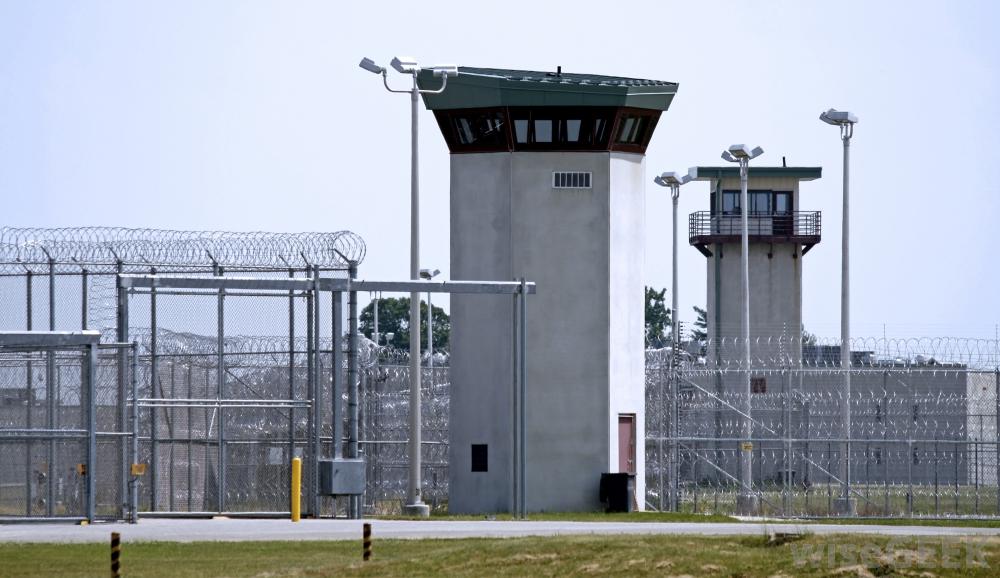 Physical banknotes are the bane of governments globally. They are an anonymous bearer instrument. Taxing and monitoring physical cash is a tall order for most governments. Due to the computer revolution, the majority of the developed world holds money in the form of electronic credits with a regulated bank. These electronic bank notes are easily tracked and taxed.

The current problem for central bankers is that a vast amount of debt was extended for dubious purposes, and inflation must be engineered to make financial institutions whole. First central banks took rates to 0% (ZIRP), then they began buying all types of assets (QE), and now they are going nuclear with negative interest rates (NIRP).

The problem with NIRP is that if the bank charges you to hold your money, you will convert electronic into physical banknotes. When this process happens en masse, that is a bank run. If physical cash was banned, there would be nowhere to hide. Faced with NIRP, either you leave your money at the bank, spend it, or buy risky assets. Low risk saving is not an option.

The biggest NIRP offenders are several European nations (Switzerland, Sweden, Denmark, and the ECB). In Sweden and Denmark, physical cash is barely used. While many hail the effortless ways in which payments are made, the populace is surrendering their financial freedom. In other nations there is a limit on cash transactions. French residents have a 1,000 Euro limit and non-residents a 10,000 one. In America, the cops just steal your money using bogus civil asset forfeiture laws and make you fight lengthy court battles to get it back. The message is clear: holding physical cash is not only unwanted, but could even be illegal.

Using the preferred boogiemen of towel-clad men with beards holding AK-47’s, world leaders will enact more restrictions on the use of physical banknotes. Capital controls are coming for everyone globally. Converting a portion of your electronic fiat credits into electronic Bitcoin is prudent.

The Have And The Halve Nots 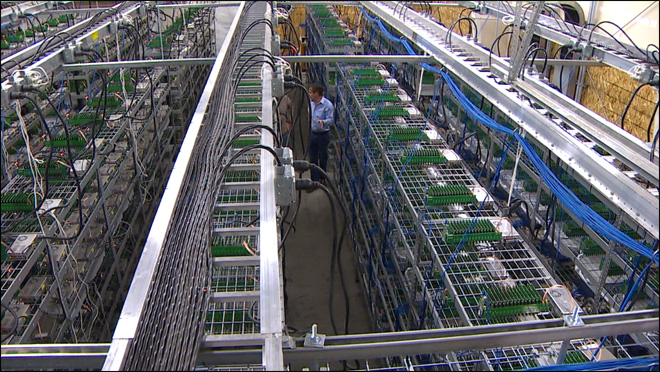 This July, the much-anticipated Bitcoin Halving will occur. The block reward will halve from 25 to 12.5 Bitcoin. The community is rife with speculation as to how the price will react to this momentous event. Some believe this a structural reason why the Bitcoin price should skyrocket and others believe it’s a non-event. Let’s examine the various effects of halving and their possible price impact.

A block is mined every 10 minutes on average. That equates to a 3,600 XBT increase in the money supply daily. That will drop to 1,800 XBT after the halving. Over the past 30 days, the average daily trading volume (ADV) across all exchanges was 2.63 XBT million.

Currently the daily Bitcoin inflation is 0.13% of ADV, and future inflation would be 0.065%. Based on the percentage of daily volume, if the miners sold all the new Bitcoin mined it would have 0 price impact. Some would argue that the trading volumes of the big three Chinese exchanges are hocus pocus. To make a conservative estimate, let’s go with that: assume that only 20% of the trading volumes across OKCoin, Huobi, and BTCC is “real”. That leads to an ADV of 642 thousand XBT. The daily current and future inflation then represents 0.56% and 0.23% respectively. Even then, it is still an inconsequential amount.

Those who base their bullish bias on this thesis need to go back to the drawing board.

Miners are compensated primarily through the block reward. Absent a doubling in price, miners will see their earnings drop by 50%. In order for them to be equal pre vs. post halving, transaction (tx) fees will need to double. Higher fees means that Bitcoin will be less useful for micropayments. Many in the community would like Bitcoin become cost effective for large and small transactions alike, and larger fees are a big fear.

However, tx fees don’t necessarily have to rise. Based on anecdotal evidence, I believe that the marginal cost to product a Bitcoin for the largest mining pools is between $100 to $200. At a price of $430, their gross margins are 330% to 115% respectively. Based on the USD and XBT P2P interest rates on Bitfinex, I would price a plain vanilla July 2016 Bitcoin / USD futures contract at $430 (the term structure is relatively flat).

Even with a 50% smaller block reward, the majority of large miners are still profitable. Low cost producers will be able to offer the same tx fees and obtain more market share. Unless the miners form a cartel, the likely outcome is that tx fees will be unaffected by the halving. Unfortunately for miners, their margins will get crushed and due to competitive forces they cannot unilaterally raise fees. If transaction volumes continue to increase, miners will recoup these losses with higher throughput on the network.

I see no salient positive or negative impact on the future price.

Whatever happens, there is sure to be extreme volatility around the event. Bitcoin is a much different animal this halving. The attention being focused on this event is sure to generate wild swings in the price. In late March, BitMEX will list a September 2016 25x leveraged Bitcoin / USD futures contract. Traders who wish to play the pre vs. post Bitcoin halving spread, should trade the June 2016 (XBTM16) vs. the September 2016 (XBTU16) futures contract.

I suspect that due to the expectation for fireworks, the XBTU16 will trade at a substantial premium to XBTM16. Selling volatility by selling XBTU16 and buying XBTM16 could be a profitable strategy.