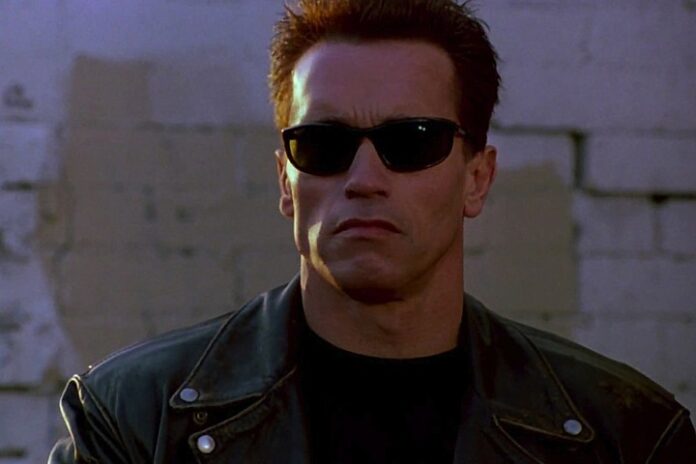 If a recent 8BTC forum post is to be believed, then Chinese miners are fed up with Core’s inaction on increasing the block size. The miners and large mining pool operators had a meeting and agreed upon a plan of action. The plan calls for the leading mining pools and miners to switch to Classic, and a final “Terminator” pool to switch to Classic once >75% of consensus is reached.

Once this post made the rounds on various Chinese and western Bitcoin forums, the price spiked higher. The price has since retraced, but there is palpable hope that the Chinese miners have finally decided to throw their weight around and increase the block size.

Where there’s smoke, there’s fire. While no miner or pool operator has come out and verified this story, there must be some kernel of truth to it. Core claims to be vigorously testing SegWit. That may be true, but traders are impatient creatures. When traders and users of Bitcoin begin loudly complaining that the network is too slow and fees too high, then that damages confidence. Uber surge pricing while economically fair, still evinces cries of unjustness from users. The same is true of Bitcoin.

According to a recent New York Times article, Chinese miners just want to focus on mining and not get involved in software development and Bitcoin politics. But this apathy on their part has lead to the current situation. Like it or not, they control a significant part of the network and if they want to ensure their hard work is rewarded properly they need to engage in the debate forcefully.

This issue needs to be put to bed for a while, and allow mainstream news organisations to focus on other aspects of the ecosystem. The more “Bitcoin Is Broken”, “Bitcoin Civil War” type headlines that circulate, the more Fear Uncertainty and Doubt will be sowed into first time users and buyers of Bitcoin.