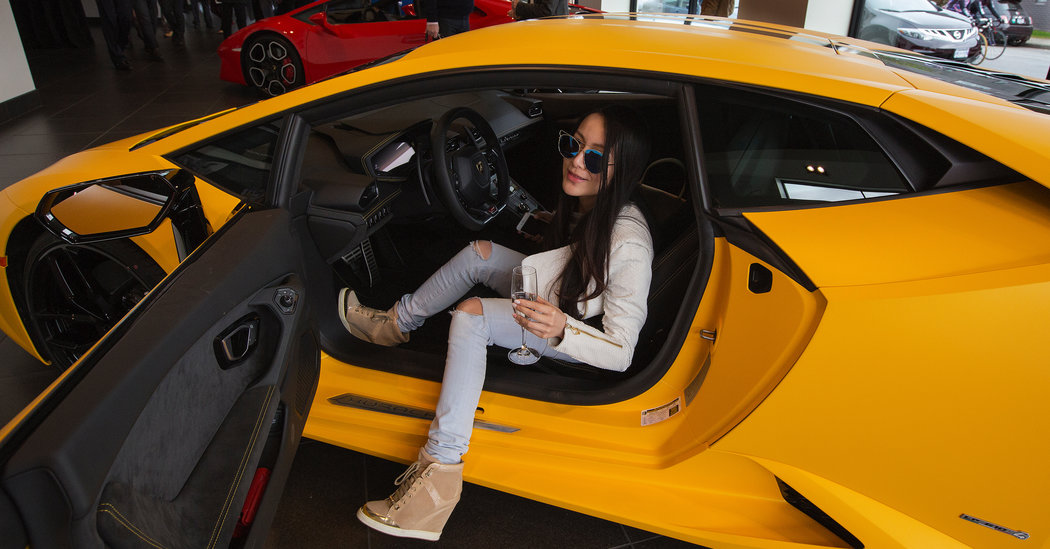 China’s economy is in trouble and has been the running theme in a number of our blog posts over the previous year. For those coming out of their election-bunkers, let us recap these issues and provide evidence for a forthcoming tipping point:

Cognizant of these facts, comrades are devising more and more cunning ways to export capital outside of the Middle Kingdom. The current annual $50,000 limit is insufficient for the amount of CNY that wants to leave.

Last month, China’s foreign exchange reserves dropped by the fastest amount seen since January by $45.7 billion to $3.12 trillion. [Bloomberg] However, some economists point to this figure as being milder than expected given the depreciation against the greenback. Regardless, FX reserves are down from $4 trillion in June of last year.

How are locals actually getting their cash out? There are legal and obviously illegal methods. Illegal (and unusual) methods involve the following:

However with recent crackdowns resulting in busts up to $148 billion [Bloomberg], these methods have become increasingly risky. Given this, we were not surprised when we heard (although unconfirmed) reports of underground FX dealers charging rates 14% over spot (effectively a USDCNY exchange rate of 7.8).

Other traditional methods include:

Here are two of the more creative schemes we have heard of:

Furthermore, even when comrades try to do the right thing, they encounter obstacles.

There have been reports that locals are having trouble legally converting their CNY to USD. The common theme heard by many is that the bank would avoid paying dollars. Banks are offering various excuses. Some say they don’t have dollars, some reverse previously approved transfers, and others flat out refuse if the foreign entity receiving dollars has a Chinese owner [Above The Law].

The American EB-5 investor program is a popular route to spirit your capital and family out of a hostile China. For a minimum investment of $500,000, a green card can be granted. Companies have sprung up to consult eager Chinese expatriates. Some are now reporting their qualified clients are having trouble moving the necessary capital out of China.

In fact, some of these companies are seriously considering Bitcoin as a means of moving their client’s money into the US for investment. We’ve been told these customers are willing to pay up to 3%. I suspect with further depreciation and the uncertainty surrounding President-elect Trump’s immigration policies [Forbes], they would be willing to pay much higher costs to get through the door before January 20, 2017.

Bitcoin, up to a certain CNY premium, remains a viable option to liberate modest amounts of capital in China. Given that all major Chinese exchanges conduct thorough KYC, those moving large or illicit sums will not choose the Bitcoin route. This is probably why the PBOC hasn’t stomped on Chinese exchanges.

With a surging dollar and whiffs of American trade protectionism, Beijing cannot forestall the hard economic choices any longer. If Beijing cannot politically force the credit misallocation costs onto large industrial companies and the rich, then a disorderly devaluation looms large in the near future.