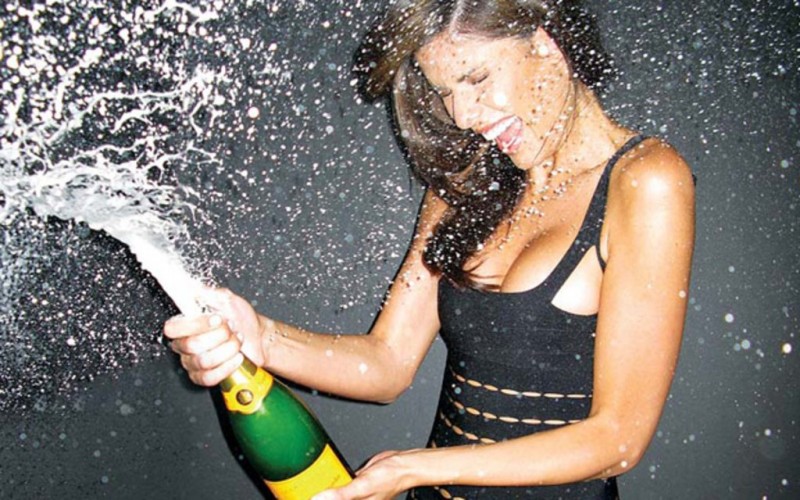 Because most professional money managers are just as clueless as their clients, Spray and Pray is one of the most effective investment strategies. Once a hot new promising sector is identified, spreading an equal amount of capital amongst applicable companies is often better than attempting to pick winners. The digital currency Initial Coin Offering (ICO) market is no different.

ICO’s are red hot. Armed with a whitepaper and a slick minimal looking web page, teams can amass millions of USD in a matter of minutes. Last week Golem, a distributed computing platform, held a sale of $8 million worth of tokens. They sold out instantly.

Traditional money managers are beginning to take interest. Small funds are opening around the globe with a mandate to invest in new and promising ICOs. I compiled a list of all the ICO’s since and including Counterparty that have completed a subscription round and listed on a secondary market.

Spread a pool of capital equally over a basket of ICO’s. Sell the token a month after it lists on a secondary market. Across a portfolio, this strategy will yield a positive return. Below is a summary table of the portfolio’s performance.

Your portfolio would have returned 186% in Bitcoin terms, and 165% in USD terms. That is an impressive return considering that only 60% of deals where profitable one month after the secondary market listing. The results were skewed due to the massive gain on Ethereum. As with any asset, it pays more to be long than short.

Performing in-depth due diligence is difficult in this new industry. Many projects have no commercial product ready. Investors’ investment decision is based on a conceptual whitepaper, and their assessment of the integrity and strength of the team.

A team’s technology may never ship. A team may disband before completion of the project. A team may pivot and release a completely different product. You are not buying equity in the team, but rather a native token used to power an application. The legal protections and disclosures necessitated for equity IPOs are not present.

This is why Spray and Pray is an appropriate strategy. Instead of picking winners, assume that some investments will be duds and a small minority will be super novas. On average, I believe a portfolio of ICOs will outperform.

Because most investors are not technically savvy enough to make a serious long-term call on the viability of a particular application, a shorter time horizon is prudent. Ride the FOMO wave and exit the ICO at a healthy profit immediately after it lists on a secondary market.

Why ICOs Are Hot

According to Bloomberg global equity IPO 1H2016 deal volume was $46.6 billion. My study evaluated 10 deals worth a combined $192 million. In only 6 months equity IPO deal flow was 2,430x that of ICO deal flow over the past 32 months.

The big difference between IPOs and ICOs is the type of average investor who participates. Only large asset managers get access to the best IPOs. Ever wonder why Och Ziff calls up a human to trade stock instead of using a computer? If you do not pay the large investment banks, your fund will not get an allocation of the hot deals. Bankers intentionally underprice issues to generate a first day pop to enrich their high fee paying hedge fund clients.

Usually the retail tranche is tiny and massively oversubscribed in any IPO. Additionally, the minimum order size might be in the thousands of USD, which is unaffordable for the vast majority of the global population.

ICOs due to the low minimum subscription size are accessible to anyone holding Bitcoin or Ether. ICOs also don’t require you to have a brokerage account. ICOs are perfect for small retail investors who are locked out of the IPO market due to their inability to open a brokerage account or to afford the minimum ticket size.

There is a massive pool of money globally that needs to invest and save. Those who are technologically savvy have understandably gravitated towards these new types of projects, and the new way of funding them. The insatiable demand for positive yielding investments in the face of negative and low interest rates is why even mediocre projects will continue to sell out within minutes.

As teams realise that creating a native token for their application is an easy way to raise money without selling equity, ICO projects will flood the market. However at the same time, traditional money managers will begin allocating funds towards ICO investments. They cannot ignore a new asset class that historically has performed well.

Supply of and demand for ICOs will ratchet higher. Over the next 24 months, ICO deal flow will grow aggressively.