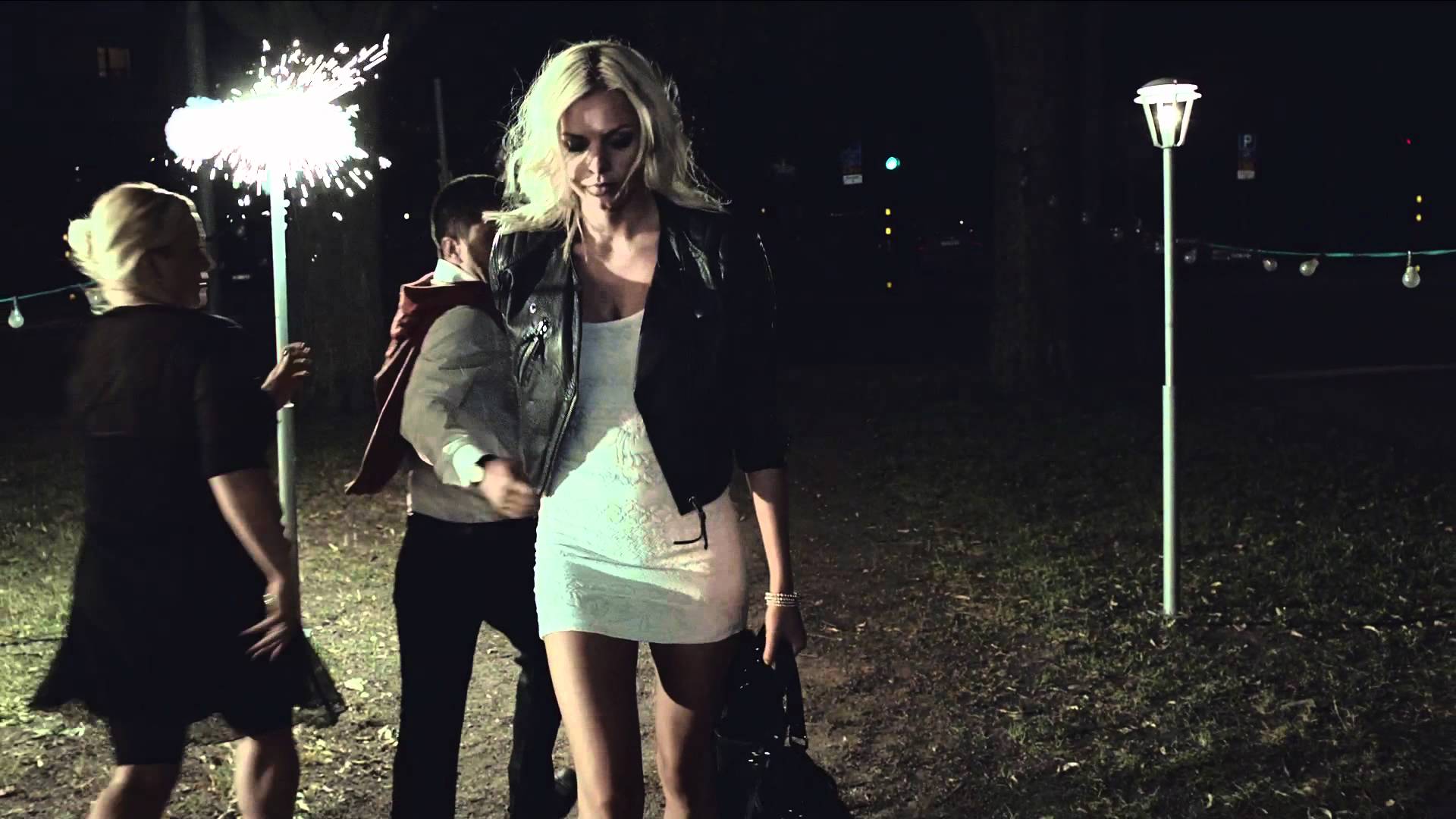 Success,
It’s got enemies. Lots of enemies.
The success took a shot at you.
What you gonna do? Kill it?
You gonna become unsuccessful?

The Bitcoin phenomenon created a whole new industry of cryptocurrencies and digital tokens. The top dog was and still is Bitcoin. But starting in 2017, challengers began seriously nipping at the heels of the champ.

According to Coinmarketcap, the entire digital currency market cap increased $22.89 billion YTD. Bitcoin’s share decreased from 87.60% to 60.06%; that represents $6.3 billion of funds diverted away from the King of Crypto.

Big Daddy Vitalik must be pleased with himself and his Ether child. Ether’s market cap rose by a factor of 10 in 2017. Its market share jumped from 4% to 18.23%. You can bet the devs will be having fun blowing money on the usual accoutrements of suddenly wealthy men at Devcon 3 in Cancun. PSA: please don’t wear socks and sandals unless you play in the NBA.

ICO mania began this year with Gnosis. The ICO made Gnosis the most valuable crowd-funded project ever at inception. Gnosis, like many other projects, is token built using the Ethereum protocol. Dapps (Decentralised Applications) must spend Ether in order to function. The more successful and useful you believe Dapps will become, the more Ether must be purchased and then spent. That is one major reason why Ether’s value is skyrocketing.

ICO’s will not go away. For the first time in financial history, founders can access capital from both large and small investors armed with nothing more than a slick website. No regulatory filings or egregious investment banking fees are required to raise capital. The capital of the 99% is there, and they are hungry to participate in the success of the next Google, Facebook, Tencent etc.

The same excitement Ether developers and users exude is not as palpable in the Bitcoin community. The community is no closer to an agreement on the proper way to scale Bitcoin. And banking issues continue to curtail the ability for new money to enter the ecosystem. The rising Bitcoin price papers over the major issues the ecosystem faces.

The Bitcoin to Ether comparison is not apples to oranges. One is digital gold, the other is a decentralised applications protocol.

They both can be wildly successful together. After the DAOsaster, Ether is being treated once more by some as digital money. The utility that Ether provides Dapps could give it the velocity to challenge Bitcoin’s status as the reserve currency of crypto.

That utility could be Ether’s achilles heel. Big Daddy Vitalik and the Ethereum Foundation care not if Ether is used as money good collateral, they care for it to power useful applications. Therefore, they will make decisions regarding the Ethereum protocol that could harm Ether’s moneyness in favour of its utility.

Most Bitcoiners desire Bitcoin to remain the best form of digital money. The varying viewpoints on how to achieve this lofty goal is one reason why development on the protocol has stalled. While this frustrates many, it also means that the community will not approve actions that would damage Bitcoin moneyness.

BitMEX is bullish on the industry as a whole. A rising market cap is good for everyone, even if the previous star shines less bright. In the end, BTFD!