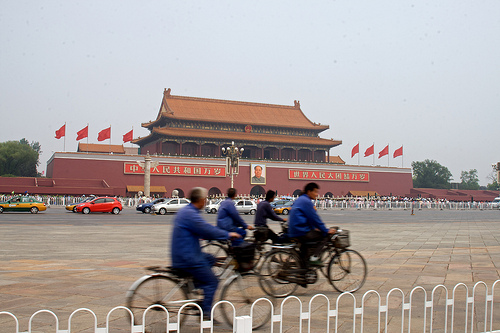 As China goes, Bitcoin goes. This Halloween weekend, Bitoiners were either drinking in celebration, or fixated on their charts as China ripped and roared higher. XBTCNY reached a high of 2316 CNY or $364 this past Friday. I will devote the entirety of this week’s newsletter to questions surrounding China’s impact on Bitcoin.

Is China Using Bitcoin To Get USD? 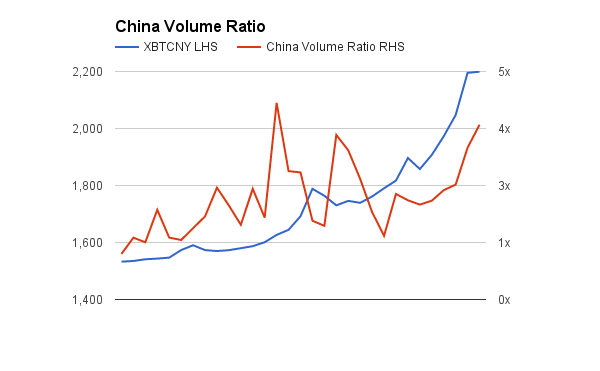 The PBOC is attempting to halt the hot money fleeing China. Since the 4% devaluation in late August, the authorities began actually enforcing capital controls. Bitcoin is legal in China, and individuals can wire RMB to one of several large Bitcoin exchanges to exchange RMB for Bitcoin. Once they have Bitcoin, they are free to transfer it anywhere in the world to buy goods or services, or convert into another fiat currency.

Further devaluation is forthcoming for the RMB. The Chinese citizens know this, and are searching for ways to protect their wealth. One popular theory is that through Bitcoin, Chinese households will get access to USD. The Bitcoin corridor is very narrow, and even a slight uptick in this sort of activity would cause trading volumes and the price to skyrocket.

The above chart shows the ratio of XBTCNY volume on OKCoin.cn, Huobi, and BTCC vs. XBTUSD volume on Bitfinex, Bitstamp, Coinbase, itBit, and OKCoin.com. Each was indexed at 100 on October 1st. Each subsequent day’s index looked at the change in volume vs. October 1st. If Chinese households were using Bitcoin as a USD conduit, then XBTCNY and XBTUSD volumes would have the same magnitude of increase.

The chart clearly shows that there were actual inflows into Bitcoin that didn’t fully leak into USD. This is very price positive. There is actual organic demand from China for wealth preservation or pure upward price speculation using Bitcoin. As the rest of the world piggybacks on the surge in Chinese demand, that ratio will fall further.

USDCNY vs. USDCNH: The Bitcoin Angle 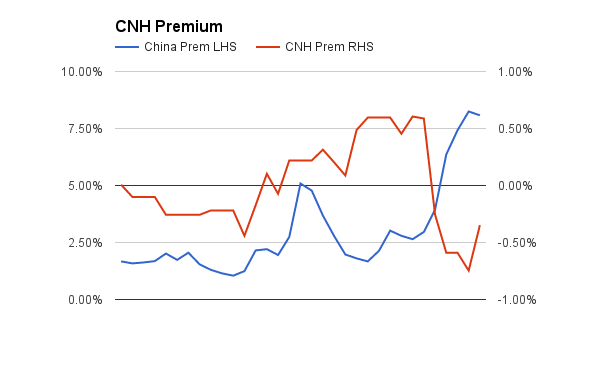 Currency trading in China is a complicated and fickle beast. There are three currency pairs to know about. The interbank USDCNY rate is set each morning at 9:15am by the PBOC. This is the rate at which member banks can trade USDCNY against the PBOC. USDCNY floats in a PBOC set band around the interbank USDCNY rate. USDCNY can only be traded onshore in China and is subject to capital controls. USDCNH is the offshore version of USDCNY. This pair floats in a band around the USDCNY rate. USDCNH cannot be imported onshore accept in a few circumstances that are irrelevant for this discussion.

USDCNY and USDCNH both have different forward curves, which represent the supply / demand dynamics of onshore and offshore CNY. Only domestic Chinese banks can participate in the deliverable USDCNY forward market, and this market is heavily regulated and monitored by the PBOC. Any bank globally can participate in the deliverable USDCNH forward market; the PBOC have very strong regulatory control over this market. Because of this, the USDCNH is a leading indicator of where the PBOC will set the interbank USDCNY, as banks can effectively use the offshore forward market to speculate. Recently USDCNH has traded at a higher price than USDCNY, which signals the market believes further CNY devaluation will occur.

The chart above shows the USDCNH premium (read: the market thinks CNY will be devalued) vs. the premium of Bitcoin in China. There is no clear correlation between the two metrics. The complicating factor is that the PBOC actively intervenes in the USDCNH forward market to narrow the differential. The PBOC does not want clear market signals of the impending devaluation. I still believe that a major motivating factor for China’s shift to Bitcoin is a real fear of currency devaluation.

How To Play The China Bitcoin Premium 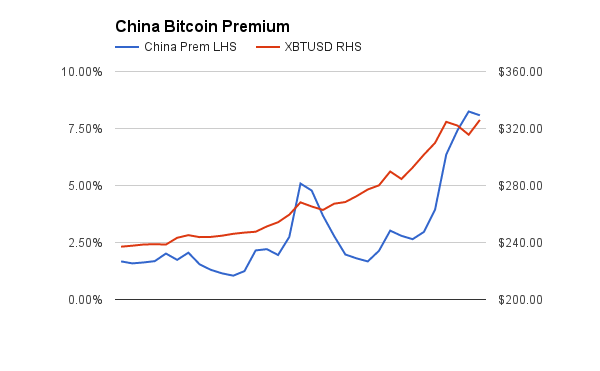 The China Bitcoin Premium chart as the most important chart in Bitcoin. The premium rose substantially during the recent run up in price. The 5%-10% region is very important. If the premium breaks out of this range, it means the usual avenues of arbitrage are broken. Arbitrageurs provide a price dampening effect in China. If they are unable to effectively move money between China and Hong Kong, then Bitcoin and China will soar farther and faster than in November 2013.

The premium is close to the 10% level. Let’s examine how to properly arbitrage this premium.

With $10,000, you could make $800 per day in profit. However moving even $10,000 between China and Hong Kong on a daily basis is quite difficult. Therefore, I expect the premium to continue its upward ascent as the fear of continued CNY devaluation grows. Also remember that as the PBOC lowers the benchmark interest rates, it becomes less attractive to store savings with a bank, and more attractive to speculate on risky assets like Bitcoin. 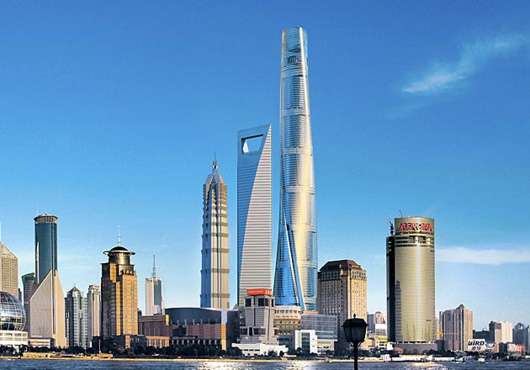 Unlike 2013, there are real concrete macro factors affecting the flow of CNY into Bitcoin. Bitcoin has passed through many trials and tribulations over the past two years. Many exchanges have fallen, but Bitcoin and the blockchain are still here. China and the rest of the world tackled the 2008 GFC by engaging in a money printing orgy. The effects of which are only starting to be felt. The volume of world trade is declining and the only method left for nominal growth is money printing. Nominal not real growth is all that matters so that banks can extinguish their pouch of non performing loans. The high priests of central banks will provide this growth at whatever social and or economic cost.

China “rescued” the world in 2008 by going on a massive credit fueled infrastructure spending spree. The PBOC now must fight the spectre of deflation. The tools at its disposal are rate cuts and currency debasement. Bitcoin and other non-standard risk assets will gain favor with a desperate populace trying to escape the jaws of inflation. Short this rally if you must, but cover before you bust.

The volumes on non-Chinese exchanges have not increased enough at these levels. This week will be a true test. Will the $300 prices bring out the closet buyers. A good indicator will be premiums paid in America on LocalBitcoins. The volume on Coinbase will also be an important barometer. Coinbase operates the largest American Bitcoin brokerage service, and all that volume is passed onto their exchange. The largest trading market for Bitcoin has spoken, but we still need follow on support from the second fiddle, America.

Shorting this rally has proved fatal. If you want to express your bearishness, earn the carry by shorting the BitMEX daily 100x leveraged Bitcoin / USD futures contract, XBT24H, vs. buying spot.

If you are bearish, sell XBT24H vs. buy spot for a cash and carry arbitrage trade.