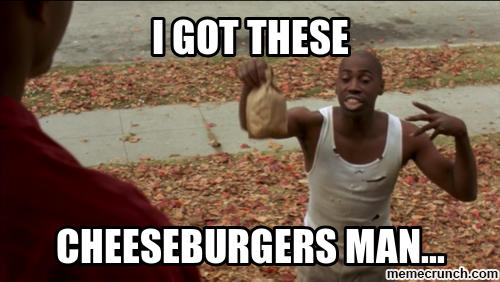 Beijing and economic analysts agree that China’s economy needs to wean itself off debt based GDP growth. The transformation of the Chinese economy requires hard political choices. Economic rebalancing cannot happen without some stakeholders feeling acute pain. Someone must pay for the losses due to the over extension of credit over the last decade.

In the past Beijing opted for inflation and currency debasement. This time around, many thought that Beijing would finally inflict pain on the state owned enterprises who benefited the most from cheap credit. However the latest new loan figures suggest Beijing continues to smoke the pipe. Banks extended 2.51tn CNY in January, a new record. Unfortunately more loans are producing less and less nominal growth.

Banks lend at the behest of the government. If new loans are surging, it is because Beijing has chosen the path of least resistance. Looking back to the 1990’s, Beijing dealt with banking sector losses with crippling inflation and a massive devaluation of the Yuan.

This time around China is not an Asian backwater, but the second largest global economy. There are now various ways for investors globally to express a view on the Chinese economy through different investment products. BitMEX traders can now express direct bets on the direction of the Chinese economy. The BitMEX China A50 Index Futures contract (A50G16) allows traders to bet with leverage (up to 25x) on the Chinese stock market. The good thing about the A50 index is that it is comprised mostly of banks and real estate developers. The A50 index is very sensitive to investors’ views on the future of the Chinese banking system, which is precisely the sector that will lead China to oblivion or nirvana.

While Greece was on the verge of liberating themselves from Euro hell, the mainstream media (MSM) began scaring the world as to what would happen if the Greek people voted for financial freedom. In the end, the sheep and their shepherds were sufficiently scared back into line. This bought the pro-EU crowd a few precious months.

EU politicians have always feared referendums where the people were actually asked if they wanted EU membership. Each time it appears that they will vote No, the MSM bombards the airwaves with the consequences of leaving the EU. The big daddy of of them all, Britain, is set to vote in late June on whether to remain in the EU. Germany is the biggest daddy, but they are about the only country that has benefited from the debt-vendor financing that is EU economics.

I give credit to British politicians for abstaining from adopting the Euro. But now the plebs must vote on whether to remain in the political union with all it’s benefits(?). David Cameron put on a good show by taking the fight to Brussels and demanding concessions if he was to publically support continued membership in the EU. Boris Johnson (the Mayor of London) has hailed this is a once-in-a-lifetime opportunity to ditch the EU. Oh yeah, it’s going to get interesting.

A Yes vote is not a forgone conclusion. A No vote would be catastrophic to the EU. The countries that would actually benefit the most from exiting the EU would find renewed strength to oppose their country’s membership. PIGS, Portugal Italy Greece Spain.

Last summer presented empirical evidence that Bitcoin reacts positively to the possibility of a EU and Euro breakup. One of the best ways to express an out of the money view on Brexit and ultimately the acceleration of the EU’s demise is to purchase June Bitcoin volatility. Buying the BitMEX June futures contract (XBTM16) vs. short selling spot is a great way to isolate the Bitcoin volatility component. XBTM16 expires one day after the Brexit vote on June 23rd. If Brexit odds begin rising, Bitcoin will begin to rally sharply. This is a classic Buy the Rumor, Sell the Fact. As the fear of breakup intensifies, traders will begin purchasing safe haven assets like Bitcoin and Gold. The fear to reality spread will be highest just days before the vote, and that is the perfect time to unwind the trade.

The Price Is Everything 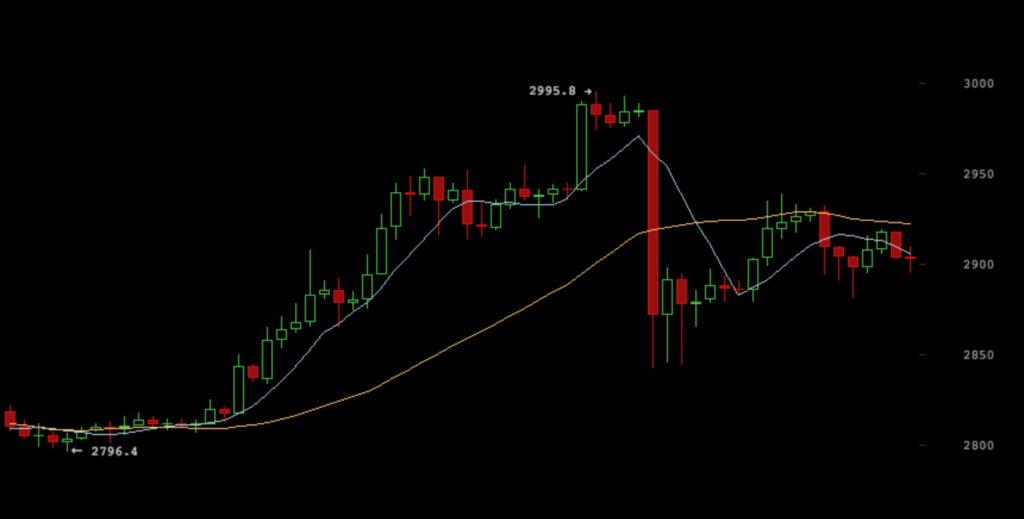 I was beginning to lose faith in the function of the Bitcoin price to force economically prudent actions by the miners. My faith was restored this weekend during the Bitcoin Roundtable in Hong Kong. BitMEX remains neutral on Bitcoin Classic vs. Core. What we do want is stability in the protocol so that users may use Bitcoin as a common form of collateral to trade financial derivatives.

The largest miners and exchanges met in Hong Kong and discussed a roadmap for a block size increase in conjunction with the Bitcoin core developers. Early Sunday morning, they released the Bitcoin Roundtable Consensus. The price began its ascent Saturday afternoon as roundtable participants tweeted updates on the progress of the meeting.

In the end, the motivating factor was the Bitcoin price. Given the global financial system wobbles, Bitcoin should be well above $500. However at the time when Bitcoin could be shining, the community is mired in trench warfare over how to increase network capacity. Those with the most to lose, the miners, finally got their act together and organised a meeting with the Bitcoin core developers and came to an understanding.

The price is the most important signal as to the health of Bitcoin. That one number pronounces Bitcoin a success or failure in real time by collating the buying and selling preferences of millions of people instantaneously. Bitcoin is an open source project, and this is not the last time crisis that it will face. Hopefully at the next fork in the road, the miners will react more quickly to secure their economic interests.