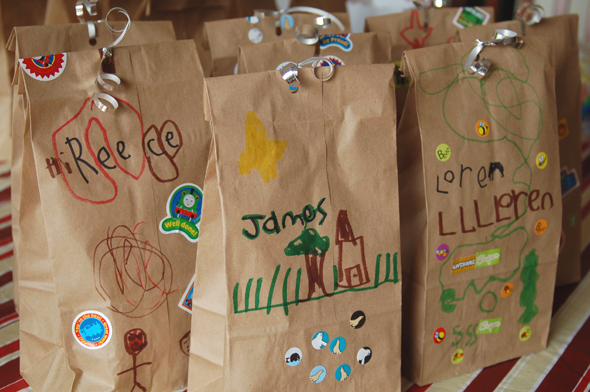 If you have been following BitMEX Testnet, you will have noticed many new features. We are rolling them into the live exchange over the following weeks.

For market makers, bulk order placement and amend is now available through the API. Previously, to amend an order, one had to cancel and replace the order. Now amending order quantity of price is available both for single orders and for groups.

All bulk operations execute atomically and fail as a group if any order is invalid.

OCO (One Cancels the Other) – OCO orders allow traders to place simultaneous Stop and Take Profit orders. When one order is triggered, the other will be cancelled. Via the API, any number of orders can be linked, allowing very advanced trading strategies, especially in combination with:

OTO (One Triggers the Other) – OTO orders allow orders to be automatically placed one a primary order fully executes. Certain

Trailing Stop – A Trailing Stop follows the current market price at an offset, enabling a trade to remain open, yet closing if the market changes direction by a certain amount.

Post-Only – Post-Only orders ensure that if it would execute against the market, it would be canelled, ensuring your order receives the Maker rebate.

Many of these new order types will be exposed on the frontend shortly. Please view the API Changelog for a complete rundown of the new features. 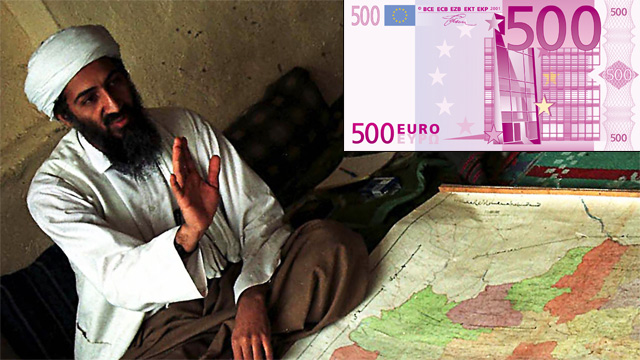 While China was celebrating the Year of the Monkey, the global banking system began crumbling. Europe once again became the epicenter of banking woes. Lead by Deutsche Bank, banks across Europe received their humble pie. The bankers began crying out for Super Mario Draghi to outlaw cash, so that NIRP can be pursued even more aggressively.

Net Interest Margin (NIM) is the secret sauce of banks. The nominal level of interest rates doesn’t matter as long as the bank can earn a spread between depositors and the lending book. The only lending banks do these days is to central banks. Therefore, they need to earn a spread between what the pay or charge their depositors and the interest they receive or pay on their reserves with the central bank.

Banks cannot pass on greater charges to their customers than they pay at the central bank while physical cash exists in abundance. If banks push rates too negative on their borrowers, a bank run will ensue. Interest rates will continue to go lower and as they do measures will be put in place to effectively ban cash. Today Super Mario decreed that Toadstool will no longer receive fresh new 500 Euro notes aka Bin Ladens (you’ve heard about them, but never seen one).

Central banks are listening, and this is just the first action in a series of many that will stamp out physical cash. Europe is ground zero for NIRP. The successful measures will be employed rapidly by all major economies. Those who sell first, sell best.