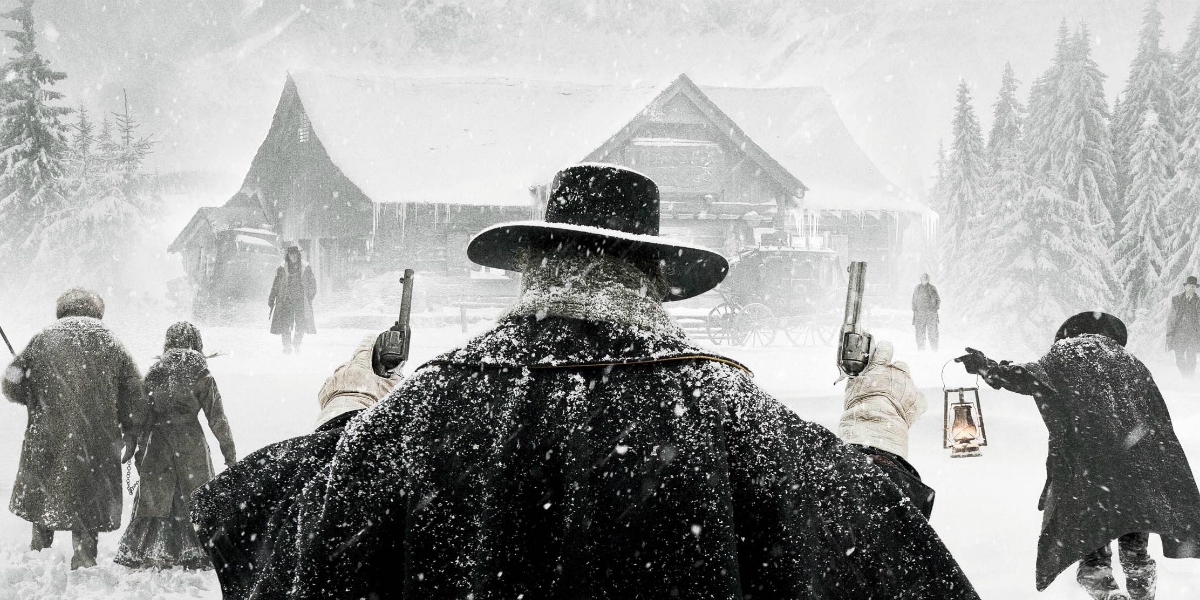 In October of this year, China will hold the 19th National Congress of the Communist Party. During this rocking party, new members of the Politburo Standing Committee will be chosen. The Committee is the nation’s highest governing body.

The number one goal of the Chinese Communist Party (CPC) is the continuation of the one-party rule. In the months preceding the conference it is paramount that China not lose face, internally or externally. No issue is allowed to overshadow this important jamboree.

Unfortunately, 2017 appears to be the year when tough economic decisions cannot be delayed any longer. China must rebalance its economy by growing household wealth. This comes at the expense of the previous “winners”, such as credit-intensive heavy industry companies.

Everyone knows what must be done, but it is proving very difficult to disenfranchise the wealthy and connected. To date, the PBOC has engineered a slow but steady depreciation of the CNY. Depreciation is the escape valve that must be activated to export the money being printed onshore; new money must be printed to help engineer a soft landing during the economic rebalancing. In reaction, citizens fearing future weakness are attempting to spirit their capital out of the country.

The PBOC aggressively closed the obvious ways that capital fled. After tickling 7.00, the PBOC began strengthening USDCNY. In Orwellian fashion, they combined this with a direct instruction to financial analysts: refrain from discussing future Yuan depreciation.

The word from Zhongnanhai was stability and above all else, silence. In any other year the PBOC might stand a chance to achieve the holy monetary trinity. That is, having a closed capital account, a fixed exchange rate, and independent monetary policy. Unfortunately for China, Trump won the 2016 election.

Jobs For The Boys

America and China are more alike than many would like to believe. Trump and the CPC both received a mandate to rule by creating an iron burrito and rice bowl. While Minnie’s Haberdashery don’t allow no Mexicans, the current demographics of America leave Trump no choice.

Trump will put the good ‘ole boys back to work by building roads, bridges, and airports. He will also coerce American companies to onshore production of products intended for the American market through punitive taxation.

Pepe Escobar had this to say about Trump’s true handlers:

The Masters have decided to reindustrialize the United States and want to take jobs back from China. This is advisable from the Chinese viewpoint; for why should they sell their work to the US for a dollar that has no intrinsic value and get really nothing back for the work.

These policies if enacted will be highly inflationary. The secular bond bull market that began with Reagan will end with Trump. Trump has shown it is fatal to campaign against providing middle-class jobs. Regardless of their hemming and hawing, his inflationary spending proposals will be approved by a so-called deficit conscious Republican Congress. [Sputnik]

Artemis Capital, whose pieces on volatility investing are excellent, had this to say:

He [Donald Trump] will lever, and lever, and lever, and lever… and lever… and then restructure his way to success, or whatever success is defined as by the broadest measure of popularity at any given time. Trumponomics, if it delivers, will be a supply side free for all: massive tax cuts, deficit spending to create jobs, financial and energy deregulation, business creation, and trade protectionism all driving inflation. More importantly, Trump sees bankruptcy as a tool and not an obligation and will have no problem pushing the US to the limits of debt expansion.

The largest debtor and creditor nations cannot both embark on the same economic policies. The world must soak up both USD and CNY paper. Unfortunately, most of the world would rather look at Ben Franklin than Chairman Mao.

The Dot Plot from Hell

Grandma Yellen and Trump will become fast enemies. In the minutes of the latest meeting, Fed governors explained their fears about inflationary fiscal policies. Many believe this prompted the Fed to forecast three 0.25% rate hikes in 2017, versus previous expectations of only two.

The Fed even floated a trial balloon that it may begin to unwind its portfolio. They rightly fear massive mark-to-market losses should rates spike higher in anticipation of the enactment of Trumponomics.

For China to suppress CNY currency volatility, they cannot have the USD continue surging higher. If the Fed actually raises rates as per schedule, China will be in a very bad predicament. Not only will China’s portfolio of US Treasuries decline in value as rates rise, unpatriotic comrades will find new and more imaginative ways to turn Yuan into stable USD assets.

The measure to watch for is CPI food inflation: especially the oink oink flavour. The PBOC continues to bail out local governments and SOE banks through monetary liquidity injections via Reserve Ratio Requirement cuts and reverse-repo operations. If this new CNY paper cannot be exported abroad because of tightening capital controls, the pressure will show up in food prices.

If there is a piece of data that doesn’t paint a pretty picture of China, authorities silence the messenger. Recently Beijing instructed the meteorological agency to stop producing smog alerts. Pollution in north-eastern cities such as Beijing and Tianjin has hit records this winter.

When the inflationary pressures present themselves in accelerating CPI inflation, the government may decide to omit this crucial economic statistic from publication. That is when you know something big will happen.

To alleviate the pressure, the PBOC will aggressively depreciate the Yuan.

When will the PBOC release the pressure? Chinese New Year, which starts this Friday and lasts until February 2nd, presents a perfect opportunity. Banks are closed for a week. Central banks love to impoverish their citizens over bank holidays.

A one-off devaluation during New Year gives China breathing room leading up to October. If the USD strength continues and the PBOC does not devalue, the PBOC might be forced to rock the boat just a little too close to the big dance.

If they delay, then no action will likely happen before the October National Congress. For those expressing a view through digital currencies, the absence of CNY currency volatility may dampen the price of Bitcoin in the interim.

The October to end of year Bitcoin price performance was +70% and +84% in 2015 and 2016 respectively. In both cases, the PBOC took the scythe to the Yuan. Fall 2017 will see similar stellar price performance if the PBOC delays the inevitable.

Risk-off will rule if Le Pen claims victory in the April French presidential elections. She is tired of France waving the white flag in the face of German economic onslaught. She has vowed to offer a referendum on EU membership. Should a vote be held, there is a non-zero probability that the frogs will leap into a new boiling cauldron of their own making.

A real risk of an EU breakup launched by the zone’s 2nd largest economy will send the USD soaring. The rush to safety will decimate emerging market currencies. If the PBOC delays the devaluation, they run a real risk of emergency cuts in the summer due to European contagion.

The absence of margin and zero trading fees will certainly temper the desires of Chinese punters to trade Bitcoin. However, these actions by themselves do not preclude a bullrun, should the domestic currency continue to stumble.