It Pays To Be A Market Maker 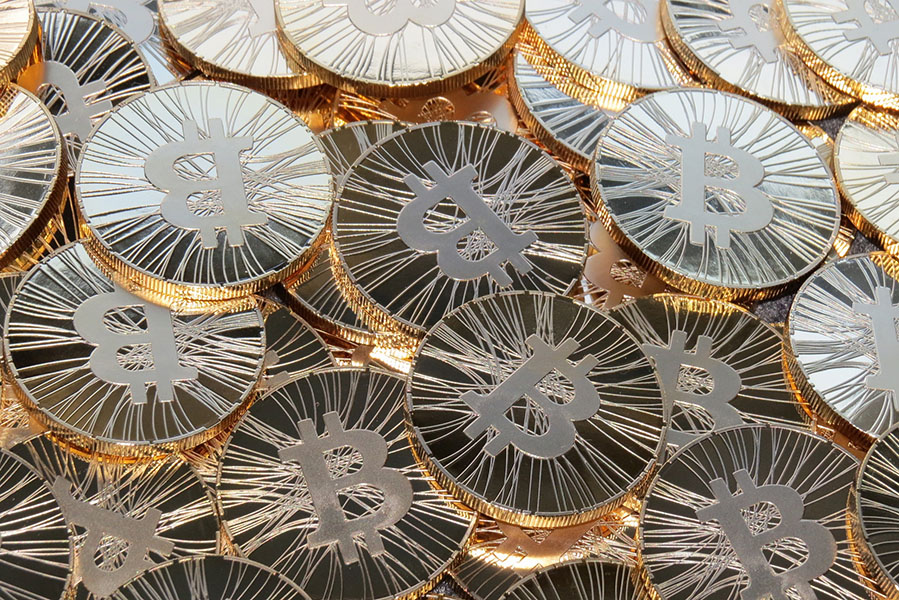 The payment will be in the form of Bitcoin, and will be available in your wallet immediately after each execution.

This incentive will lead to tighter spreads and increased liquidity, reducing costs for our traders. 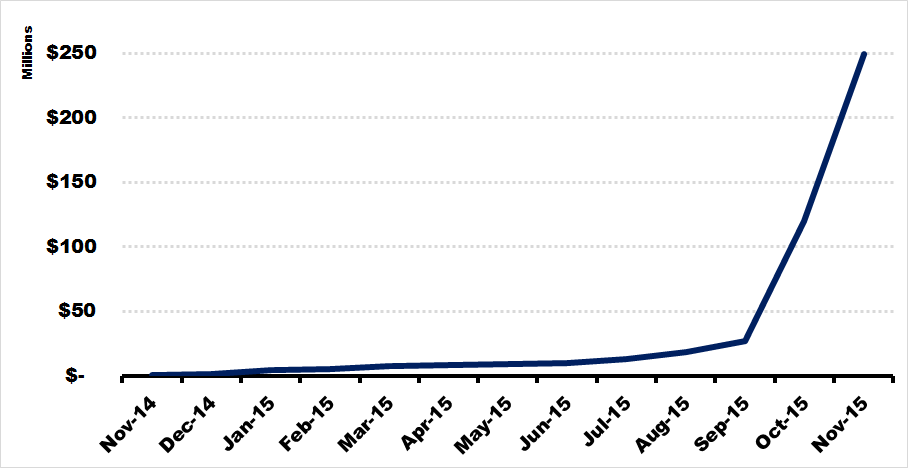 BitMEX has been trading for a year! We launched our beta trading game in June 2014, and began real-Bitcoin trading almost exactly a year ago, on November 24, 2014. Over the past year, my two partners and I have enjoyed building the world’s most advanced Bitcoin trading house. We are thankful that you, our users, have chosen to embark on this journey with us.

In our first year, BitMEX traded $250 million worth of Bitcoin derivatives. The growth in the last few months has been astounding, and we aim to continue on this trajectory next year.

In the next year, we plan to deliver more liquidity to our products and provide more innovation to the digital currency industry. As always, we want to hear how we can improve BitMEX and grow even faster in our 2nd year.

Because Of ISIS, Cash Is Now Banned 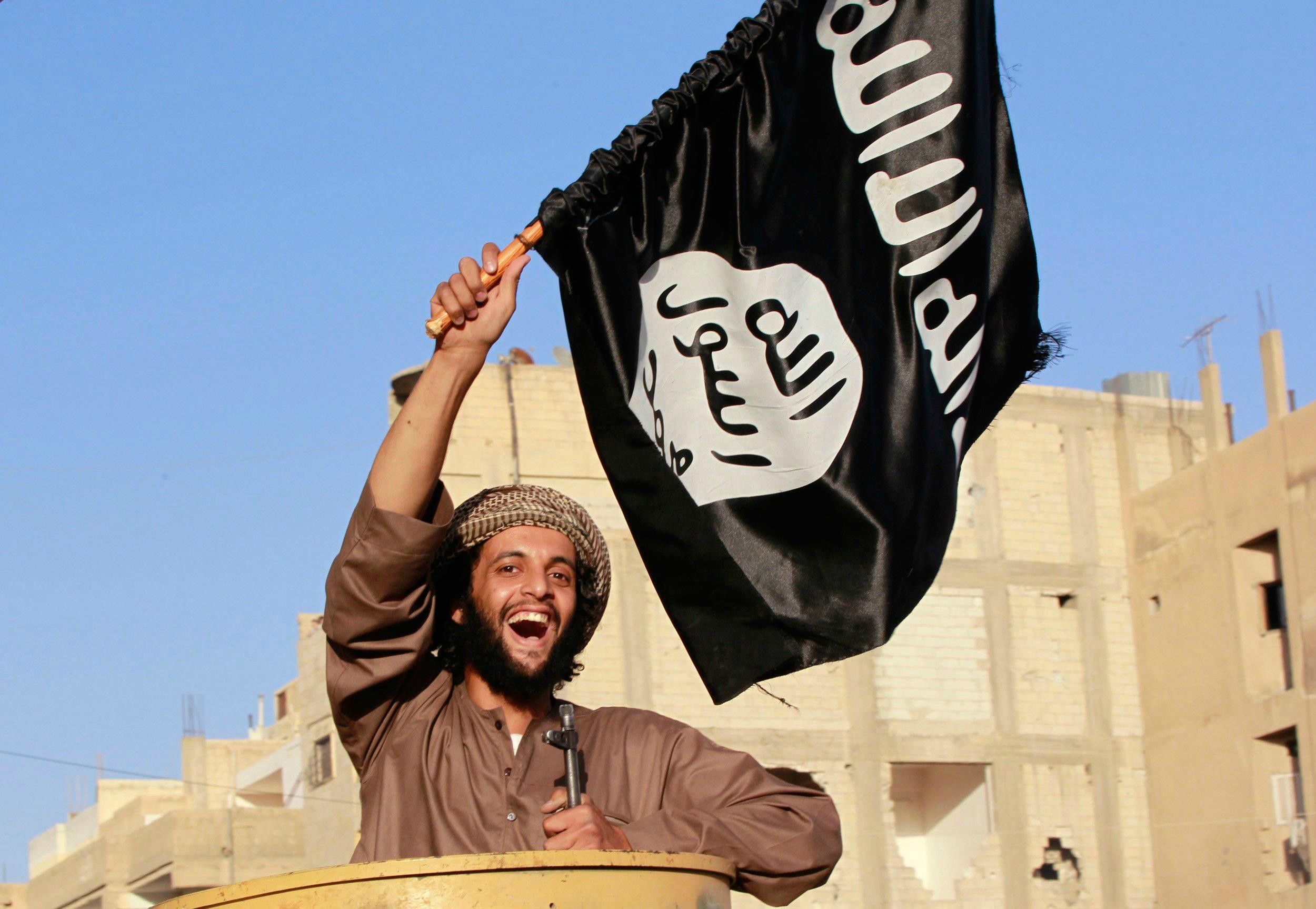 While Europe grieves for those lost in the Paris attacks, their governments are busy stripping their freedoms. The EU issued a statement that they will:

“strengthen controls of non-banking payment methods such as electronic/anonymous payments and virtual currencies and transfers of gold, precious metals, by pre-paid cards,”

Uses of all bearer forms of value will be severely curbed in the near future. The war on cash continues. Central banks are desperate to create inflation, and their newest toy is negative interest rates (NIRP). Unfortunately, once the bank begins charging depositors to hold their cash, depositors will convert electronic into physical banknotes. Given this reality, NIRP will not be effective.

If cash were banned, then the population must hold all their savings in the banking system. Only in this way could the  NIRP tax can be effectively administered. Slowly governments began banning cash transactions over certain sizes, and the police will treat you like a terrorist if you possess too much cash on your person. In 2014, the American police stole more money through Civil Asset Forfeiture than all US burglars combined. Governments in the western world are making a statement, hold cash at your peril.

Now with ISIS or the terrorist boogeymen of the month, First World governments claim they are saving their population by banning bearer forms of value. But they are only fast forwarding their plans for a cashless society. Unfortunately most westerners sit by idly while their freedoms are eviscerated.

Due to centuries of colonisation and horrendously corrupt and inept governments, the countries of the Third World do not trust their domestic paper fiat. They view the government through a clear lens: as an organisation with a gun barrel and a printing press. Gold and other forms of hard monetary assets are hoarded. India recently tried to float a gold backed bond. Citizens are encouraged to tender their physical gold for a paper debt instrument backed by their central bank. Indian households trust their government so much that they tendered a paltry 30kg. of gold in exchange for bonds. Third World governments would love a cashless society as well. A vast amount of economic activity goes untaxed in the informal economy. However, their populations aren’t asleep at the wheel and would not accept their humble pie without a fight.

The Beauty of Limited Liability 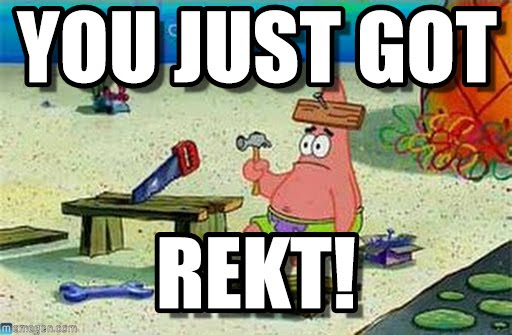 Bitcoin financial products are unique because as a trader you face limited liability. Contrast that to traditional markets where negative equity must be topped up by the client.

Story time: Recently an American trader decided to short a stock. Unfortunately the stock rallied aggressively and he ended up owing his broker over $70,000. He now must come up with the additional funds or face legal action.

It pays to read the fine print. Many traders do not understand that they are fully liable to repay a negative account balance. Because Bitcoin is not recognised in most jurisdictions as anything but magic internet money, it is impossible to sue clients in negative equity situations. To accommodate the desire for highly leveraged trading products, the BitMEX Dynamic Equity Equalisation (DPE) system was developed. The DPE system adjusts profits downwards in the event a trader goes into negative equity before his position is closed at the prevailing market price.

Traders accustomed to trading highly leveraged products in traditional markets are putting their net worth at serious risk. Imagine if you were short the Swiss Franc at 500:1 leverage when the SNB allowed the currency to strengthen 40% at once. You would owe your broker a significant amount of money. Many traders are being sued by their brokers to recover funds due to that market event.

While the upside may be lower in certain circumstances, BitMEX’s highly leveraged products are safer for investors during periods of extreme market volatility. BitMEX will not stop with just Bitcoin and digital currency products. Expect Bitcoin margined products that reference traditional asset classes in the future. These products will feature high leverage, and most importantly your liability is limited.

Swimming In A Sea of Oil & Bitcoin 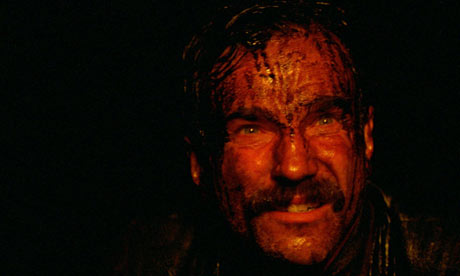 The world has entered a supply glut of energy. The liquidity provided by the world’s central banks allowed energy producers to borrow cheaply and explore for energy in very expensive places. Shale oil in the US is not profitable at $40 a barrel. The Canadian tar sands are not either. However while they may lose money on the marginal barrel of oil today, they financed cheaply and must continue producing to meet interest payments. That is why even at a marginal loss, many oil producers must continue pumping.

China is the world’s biggest importer of energy. They must feed their industrial economy. While China is attempting to rebalance towards a consumption-led economy, China is still one big factory. Unfortunately global growth is collapsing, and many analysts wonder if China’s economy is growing at all. As factories shut, the consumption of electricity from industrial users will decline.

It may seem counterintuitive, but it’s true: during this time of collapsing trade and production, China is set to build even more coal power plants. With an abundance of unused electricity China’s dominance in mining will increase. China dominates mining due to cheap power and because most of the world’s chips are produced in Shenzhen.

In general, as the globe buys less stuff, many industrial centres will become perfect places to operate Bitcoin mines. The electric utilities have already connected to these centres, and they prefer industrial clients because they have a more predictable and larger consumption. A Bitcoin mine might be one of the few ways to monetise unused industrial parks.

Where has the volatility gone? Bitcoin has spent the last two weeks consolidating. The price has bounced between $300 and $330. $300 has strong support, but another test is likely before we can move higher.

It is approaching year end, and the financial titans are dreaming about fat bonus checks and their beach holiday. Absent a dramatic change in Chinese monetary policy, the entire world is focused on the December FOMC meeting. Will they raise rates?

The Fed has communicated their next move so poorly, no one has any clue what will happen. As such, major investment decisions are all on hold until they deliver clarity on December 16th. If they do not raise rates, the more likely option is additional QE in 2016. 2016 is an US presidential election year. Not only will the Fed not cut rates, they will ease further if the economy starts deteriorating to please the ruling political party. If they do raise rates, it will be bedlam and in the face of a crashing stock market the Fed will roll back their tightening measures quickly.

Bitcoin will be range bound until then. $300 and $350 are the two major support and resistance levels. A break below or above these levels is significant and you should ride the momentum in either direction.