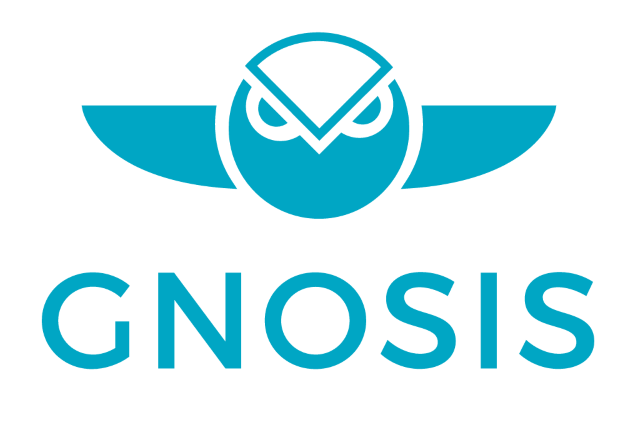 Summer is near, that means it’s time to forget Bitcoin and embrace altcoins. The summer of 2016 began with the DAOsaster. The DAO became the largest crowd-sale in human history by raising $150 million in under one month. A few weeks later, in-built security holes allowed an individual to syphon off one third of the funds invested.

The Gnosis ICO will go down in the history books. Investors purchased $12.5 million Gnosis tokens (symbol: GNO) at a price of $29.85, giving GNO a market cap of $298.5 million. The cap of $12.5 million was reached in ten minutes. Investors subscribed for 4.19% of the total GNO float, the other 95.81% is held by the Gnosis development team. Holy pre-mine!

GNO tokens can be used to buy WIZ tokens (no this isn’t the 70’s Wizard of Oz remake featuring Michael Jackson). WIZ tokens are used to:

The Gnosis team is very quick to point out the following:

Instead of the traditional ICO model where a token price and supply are set by the team, GNO tokens were issued via a reverse Dutch auction.

Historically ICO’s are underpriced, and once they list in the secondary market, they moon. This price appreciation benefits token buyers and not the team. In the Dutch auction model, the Gnosis team is the biggest beneficiary because their pre-mined stash is instantly worth a lot more … on paper.

With a $300 million market cap GNO, in under ten minutes, has become the 8th most valuable digital currency. Many think this is scandalous. However, armed with nothing more than a slick website and a promise to deliver, Gnosis right now is proving to be an altcoin heavyweight.

Whether Gnosis is a shitcoin or supernova is a question that only the market can answer. Because BitMEX is committed to providing price discovery, we have launched the Gnosis / Bitcoin 30 June 2017 futures contract, GNOM17.

Traders can go long or short GNOM17 using only Bitcoin, with up to 2x leverage. GNOM17 begins trading before GNO tokens list on any secondary spot market. Trading on Kraken and or Poloniex will most likely begin in under a week.