Message To Savers: “Bring Out The Gimp”

7 Feb 1988: Michael Jordan #23 of the Chicago Bulls goes for a dunk during the 1988 NBA All Star Slam Dunk Competition at Chicago Stadium in Chicago, Il. Jordan went on to win the Slam Dunk Competition. HIGH RESOLUTION FILE 42 MB. NOTE TO USER: User expressly acknowledges and agrees that, by downloading and/or using this Photograph, User is consenting to the terms and conditions of the Getty Images License Agreement. Mandatory copyright notice and Credit: Copyright 2001 NBAE Mandatory Credit: Andrew D. Bernstein/NBAE/Getty Images

Greece is the modern day poster child for many economic ills. Capital controls, check. Insolvent banking system, check. Debt slavery, check. Even those who read the tea leaves correctly and withdrew their money from Greek banks into cash, are getting screwed because they hold 500 Euro notes.

A few months back the ECB declared that the 500 Euro note is on death row. The goal is to eliminate cash entirely so that deposit rates may go sharply negative. The 500 Euro note represents a significant amount of the outstand float of physical currency, and politicians can spin the removal of it as a means to fight “terrorism” and “money laundering”.

Back to the Greeks. Storing and securing a hoard of physical notes in small denominations can become burdensome even with modest savings. Smart Greek savers withdrew their savings to 500 Euro notes, the largest denomination offered. They thought they were safe, then Draghi brought out the gimp.

Greek savers returned to the bank, cash in hand, to exchange their 500 Euro notes for smaller ones. Banks are just as scared of NIRP (negative interest rate policy) as savers. They don’t want a bunch of cash that will be forcibly converted to electronic credits at the ECB when the 500 Euro note is phased out. So to cover the anticipated negative rates on their deposits, banks in Greece are now charging 1.5% to convert 500 Euro notes into smaller denominations.

It’s All About The Benjamins Baby. Larry Summers declared that the Treasury should ditch $100 bills to discourage the hoarding of cash. Benjamins are much more common than 500 Euro notes, and many more savers possess them. Absent serious outcry from American plebes, when the Fed finally goes negative, the $100 bill will be on the chopping block.

Even if you prepare correctly by exchanging electronic for physical cash, the government will just outlaw the largest denomination bill and banks will just pass on the expected negative rate in the form of a conversion charge. Storage of cash in large denominations is possible, but becomes unmanageable in smaller denominations. $10 million in $100 bills weighs 100kg., and has a volume of 103.49 litres. With $20 notes it becomes five times as heavy and voluminous.

Gold is a good option, but it still isn’t immune. Imagine everyone rushes to convert electronic money into gold. Now you must store this heavy metal. At a point demand for storage facilities will be so high, that the effective storage rate will converge to the negative interest rate charged by the bank.

Digital currencies are the only way to effectively and cheaply store vast quantity of electronic bank credit wealth. The more negative rates go, the more expensive traditional forms of wealth preservation will become. The Greek example plainly shows that even cash under a mattress isn’t immune to negative rates.

How Much Does A Million Dollars Weigh 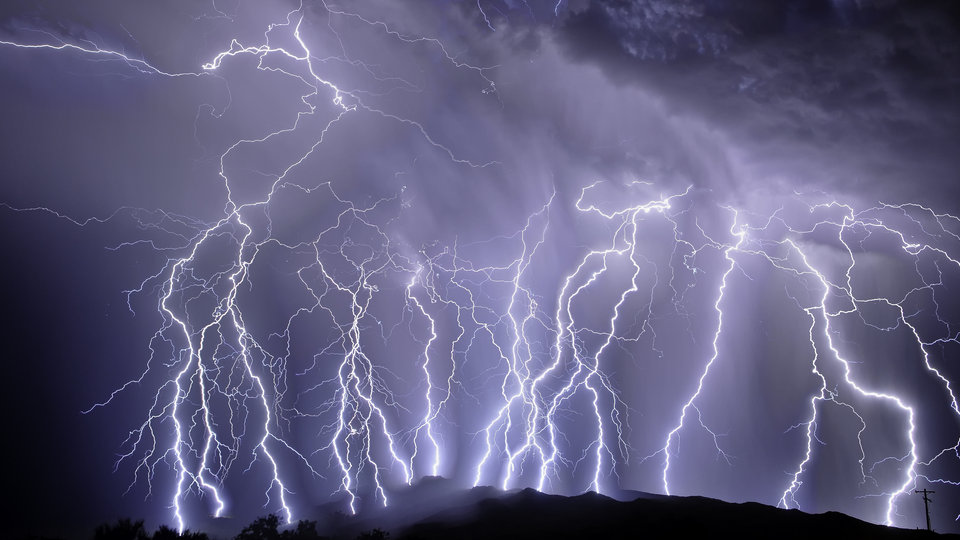 The Bitcoin halving will occur this July. Most agree that there will be significant volatility around this event. Bitcoin is a much different animal than during the previous halving. With a $6 billion market cap, it is no longer a play thing for nerds. Serious people have bet millions of dollars on the continued existence of the project.

Volatility is a trader’s best friend, and at BitMEX we have many ways for both bullish and bearish traders to wager. With a combination of spot Bitcoin, June, and September BitMEX Bitcoin / USD futures contracts, traders express can a multitude of views on the halving. I will lay out a few strategies, and how traders can implement them on BitMEX.

Buy The Rumour, Sell The Fact

Given an event, the market will usually overreact. Often the best exit points for traders is right before the anticipated event occurs. Given the hype and fear surrounding the Bitcoin halving, one strategy is to go long volatility now and close the trade pre-halving. By selling June (XBTM16) and buying September (XBTU16)futures, traders have a pure volatility play pre-halving.

Currently the June-September basis trades at 50% PA. For this particular basis, I have removed the interest rate component, which is derived from the USD and Bitcoin swap rates on Bitfinex. This 50% PA premium represents what trades are paying for the volatility between the two periods. For those who believe a 50% annualised premium for the June-September spread is too low, they should sell June and buy September. If the uncertainty around the halving increases, the spread between these two contracts will widen, and the trade will show a profit.

Maybe you aren’t sure whether the price will spike or plummet, but you do know that something big will happen after the halving. Going long the September contract, while short selling Bitcoin is appropriate. Essentially you are long volatility. If spot collapses, at some point bottom feeders will rush in to buy longer dated futures contracts as they offer the best leveraged returns after major downward price movements. If spot spikes, shorts will rush to cover due to the unlimited downside of being short Bitcoin. Both scenarios involve the premium between the September futures contract and spot increasing. As with the previous strategy, you must pay to play. The 52% PA premium is your cost of entry.

Much Ado About Nothing

This halving nonsense is a bunch of bollocks, and everyone is scared for no reason. Then selling volatility is the trade for you. You can either buy June and sell September, or buy spot and sell September. In both cases, you profit from nothing happening. Your profit comes in the form of daily positive carry from selling the September contract which trades more expensive than the June contract or spot. 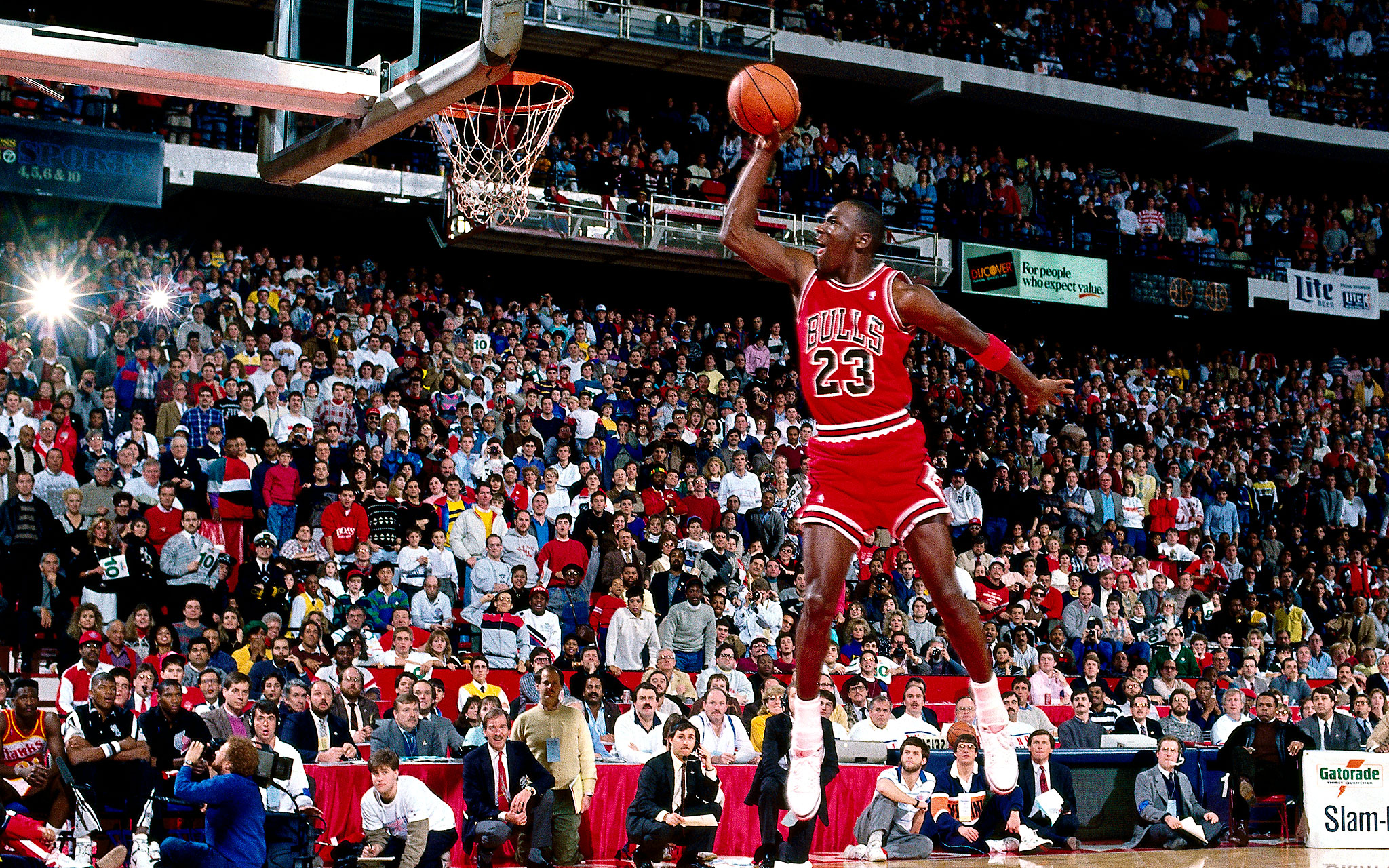 Being a profitable trader is a tough gig. I enjoy writing and running an exchange more than constantly having to generate alpha. But the trader in me should have known the moment that I penned two essays with gushing praise for Ether, that the price would take a digger.

Last Monday Bitfinex listed Ether and Homestead was released. The price touched a high of 0.0372 Ether / Bitcoin and then took the express train to dump city. The price declined 45% in the subsequent trading days.

What’s next for the shitcoin turned serious contender? Ether price appreciation is driven by adoption by large financial and technology organisations, and a vote of no-confidence on Bitcoin. Neither of those two conditions have changed.

Ether / Bitcoin is poised to retest the all time high, and I bet it will be surpassed. I hear rumblings of plans for more large Bitcoin / USD exchanges to add Ether trading. Give the people what they want. While you can trade Ether / Bitcoin on a spot basis on a variety of exchanges, there is only one place to YOLO 25x Ether, BitMEX. The ETH7D contract awaits with 25x leverage, and the ability to go long or short Ether with only Bitcoin.