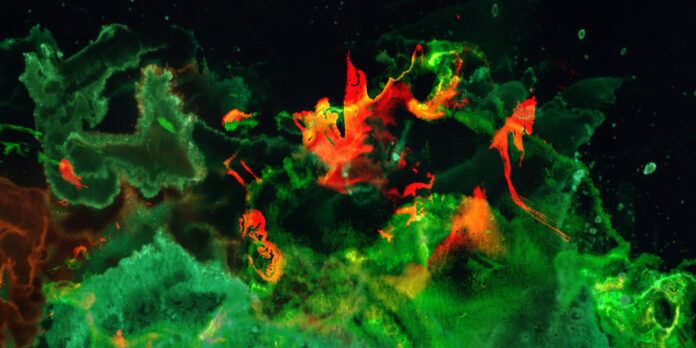 Early morning Asia time, the price began its ascent first past $260, and then in the evening $270 was almost taken out on Bitfinex. Shortly afterwards a sharp correction brought the price down to the low $250s. Since the 11th, Bitcoin has risen 18%. The rally has been on relatively low volumes as it is a bank holiday weekend in the US, and China begins the year of the Ram this week. A healthy correction to the mid $240s is in order.

Continue to fade this rally down to the low $240s. Begin accumulating a long position as the price consolidates. For a medium term trade horizon, use XBTG15 (27 February 2015) to amass a long position.