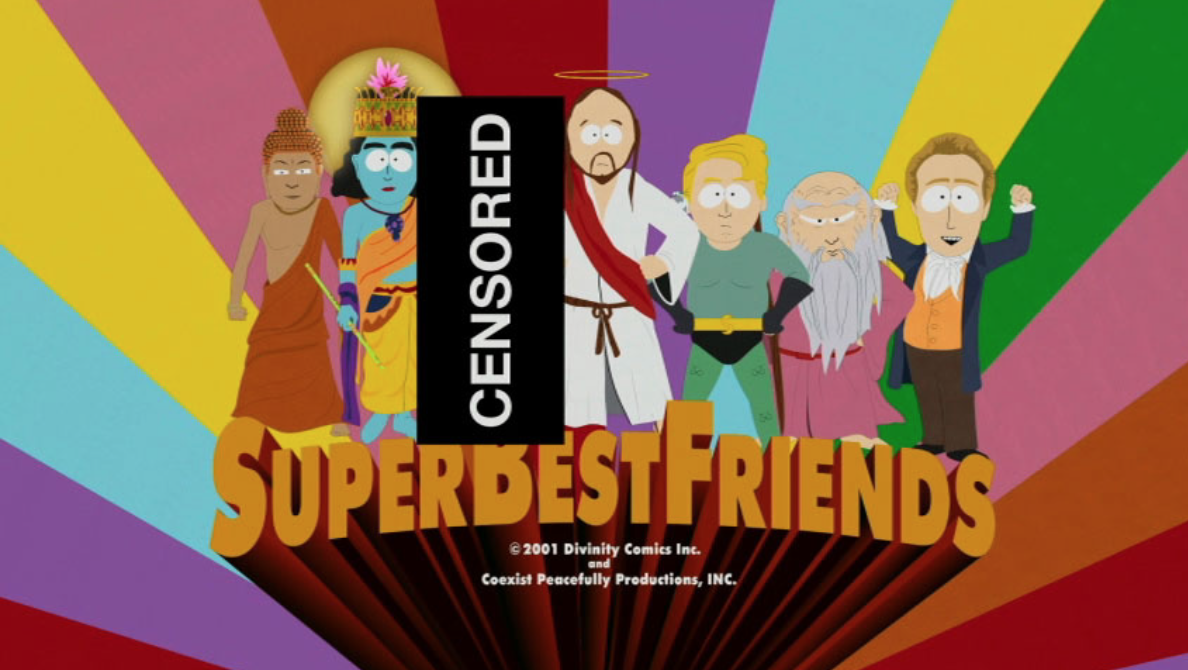 Scaling Bitcoin had another conference in Milan over the past weekend. Sparing the devaluation of the Yuan, the price has shot up given a few developments (or lack there of) that have come out of it.

If you will recall the last time devs and miners met back in early August (as written about here), the price moved down from the auspicious $666 to $610.
News about the meeting was the last thing people spoke about as Bitfinex stole the headlines with its hack the very next day.

Now the topic of scaling Bitcoin is back on the table with Segwit, Core, Classic and Unlimited all attempting to solve Bitcoin scalability issues. For those needing a gentle reminder about the ongoing debate, it comes down to the block size increase.

Right now Bitcoin has a 1MB cap and currently can process around 3 to 7 transactions per second, compare that with the VISA network, which can process hundreds of thousands per second.

To increase the number of transactions per second, Bitcoin must increase its block size. Here are the main schools of thought on how to achieve this:

Segwit and Core: The Segregated Witness soft-fork (Segwit) is a software update that has been in the works since the start of this year.

Spearheaded by Bitcoin Core Devs, it includes a wide range of features such as Malleability Fixes (the large transaction signature verification Denial of Service attack), Linear Scaling of Sighash Operations, and a Block size increase to around 1.6MB.

To be activated, this method requires 95% consensus. Further details can be found here.

In the future, Segwit will move to a second-layer chain technology called the Lightning Network. Lightning purports to process more transations quicker, but some doubt its readiness [Twitter].

Segwit’s main problem is that it requires an alteration of the structure of Bitcoin transactions and require all nodes, mining pools, wallets, exchanges, etc to update their software. There have also been questions surrounding why it will not increase the block limit to 4MB.

Classic (aka BIP 109):Classic is supported by Gavin Andresen and another team of Bitcoin devs. Classic would increase the block size to 2MB. Additionally it would introduce a democratic decision-making process surrounding future code changes.

Bitcoin Unlimited (BU): Advocates for no hard block size limit.
Instead, it allows users to manually set their limit on their own nodes. It also introduces a form of democracy. Lead devs will be elected every two years by BU members, and a president / secretary will be elected to handle high level management and administration issues.

After the end of the Scaling Bitcoin conference, the ViaBTC mining pool announced support for BU. [Medium] They dedicated all of their hash power to BU, approximately 10%, and thus effectively stopped Segwit in its tracks.

ViaBTC’s announcement directlyu preceded a price pop from $615 to $640.

Will Bitcoin Unlimited win the scaling debate? Who knows but this announcement is certainly causing waves in the Bitcoin community.

We have finally reached a point where miners are taking definitive action. That is price positive.

What Bitcoin needs most right now is certainty. Any generally accepted path towards more transactions being processed faster is better than wallowing in a sea of doubt as to how Bitcoin will scale.