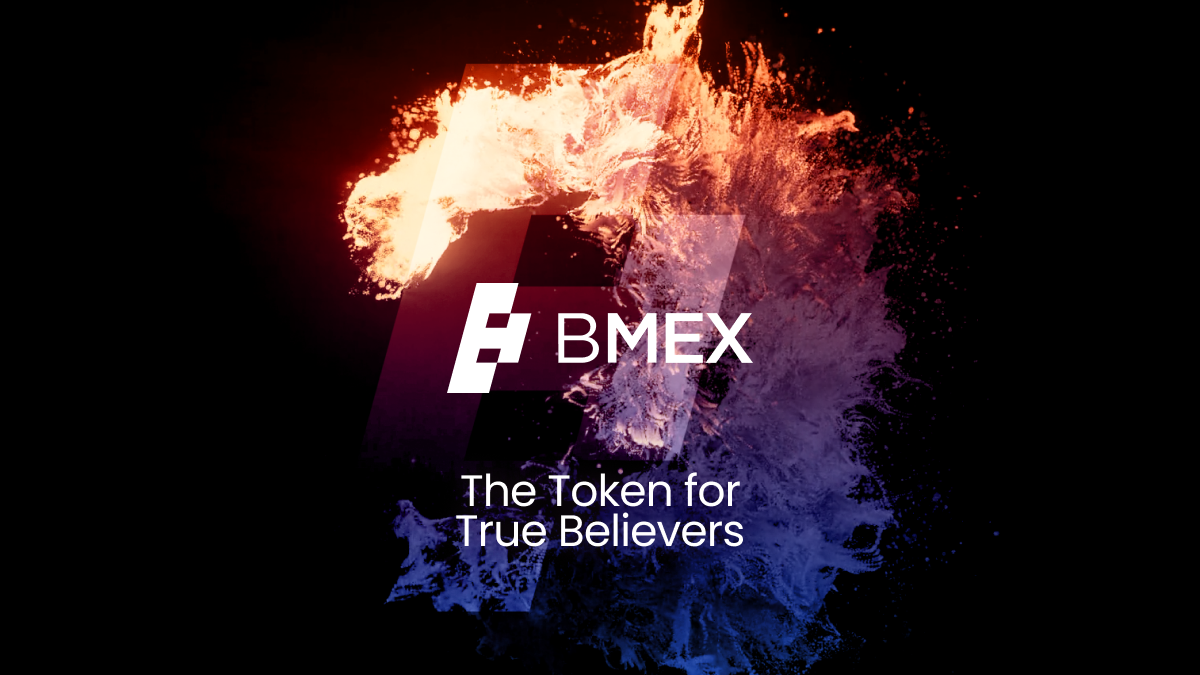 The BitMEX token (official symbol: BMEX) will launch in early 2022. As loyal BitMEX users, we wanted you to be the first to know. You’ll also be among the first to be eligible to receive BMEX airdrops starting in the next few weeks.

We’ve designed a two-phase launch to ensure that the first to receive BMEX will be loyal BitMEX users and new joiners. This contrasts with other crypto token launches which typically reserve early rounds for private investors, not everyday users. We’re proudly taking a different approach – here’s how it will work.

Phase 1 – Airdropping Crypto: Millions of BitMEX Tokens to Our New and Existing Users

The first phase starts now. This is an airdrop phase, and the rules are simple:

BMEX tokens will start to be airdropped on 1 February and BMEX will not be withdrawable until the beginning of the second phase. More contests, giveaways, and airdrops will occur throughout the first phase, giving our users many chances to accrue as many BMEX tokens as possible – so stay tuned.

The second phase, coinciding with the launch of BitMEX Spot in early Q2, will see BMEX become tradeable on BitMEX. Users will be able to buy, sell, withdraw, and deposit the token. Token utilities like trading fee discounts, enhanced yield on EARN, BitMEX Academy perks, and swag privileges will also start to go live.

Today marks a new chapter for us and our users. This is your chance to own and accrue as much BMEX as possible before trading goes live in early Q2.

The future is bright for BMEX holders, with BitMEX moving beyond derivatives and toward an expanded offering including Spot, Brokerage, Custody, Information Products, and Academy.

We’re ready – how about you? Learn more about BMEX here, and stay tuned for more details including the whitepaper, dropping early next year.