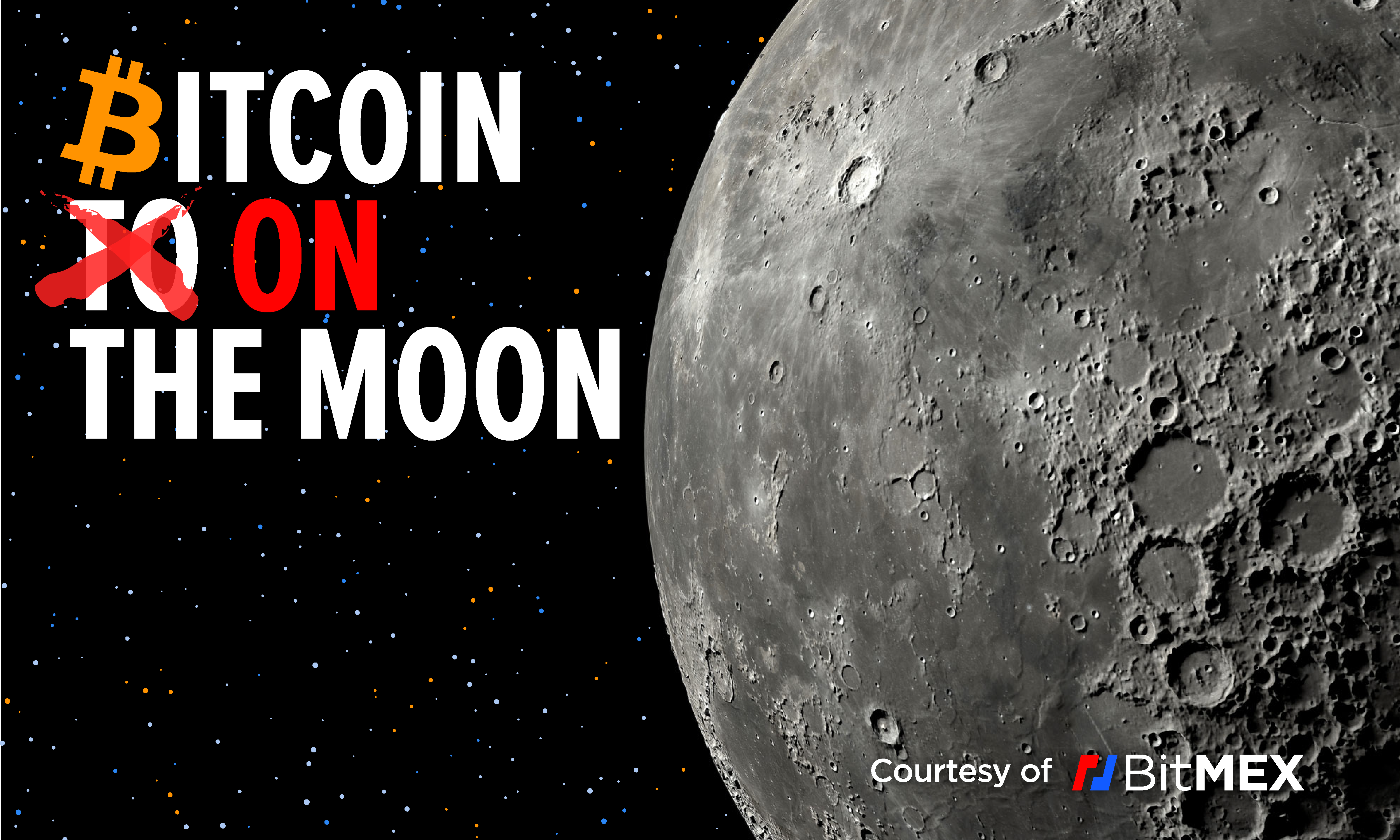 One Dogecoin protagonist / EV car innovator / space enthusiast recently laid down the gauntlet in saying he plans to send Doge to the Moon. We’ve nothing against Dog Money, we felt it was only right to help bitcoin get there first.

We’re immensely proud to be supporting leading space robotics company Astrobotic Technology, Inc. as it sends its first commercial lander to the Moon in Q4 this year. It’s another giant leap in space travel which will see, for the first time, a private company leading a coalition of government, academia, industry and international partners reach the lunar surface.

This marks a significant milestone as we enter the next generation of space exploration, and, behind the glitzy headlines, Astrobotic’s mission has serious intent. The company has been selected by NASA to deliver science, exploration and technology demonstration payloads to the lunar surface with it’s Peregrine lunar lander.

As long-term supporters of bitcoin and to underline the faith we have in the resiliency of its protocol, we wanted this world-changing cryptocurrency to be a part of this historic moment. BitMEX will mint a one-of-a-kind physical bitcoin, similar to the Casascius coins of 2013, which will be delivered to the Moon by Astrobotic. The coin will hold one bitcoin at an address to be publicly released, underneath a tamper-evident hologram covering. The coin will proudly display the BitMEX name, the mission name, the date it was minted and the bitcoin price at the time of minting.

Alex Höptner, CEO of BitMEX said, “My day job is to help explore the potential of crypto beyond fiat currencies, so it’s hugely exciting to be a part of a project to explore human space presence beyond earth. For all the talk of bitcoin going to the Moon, we’re actually going to do it. We couldn’t be more happy to be supporting Astrobotic’s attempt to put its commercial lander on the Moon.”

And, to horrendously misquote the legendary Neil Armstrong as he set foot on the Moon in July 1969:

“That’s one small step for Man, one giant leap for bitcoin.”