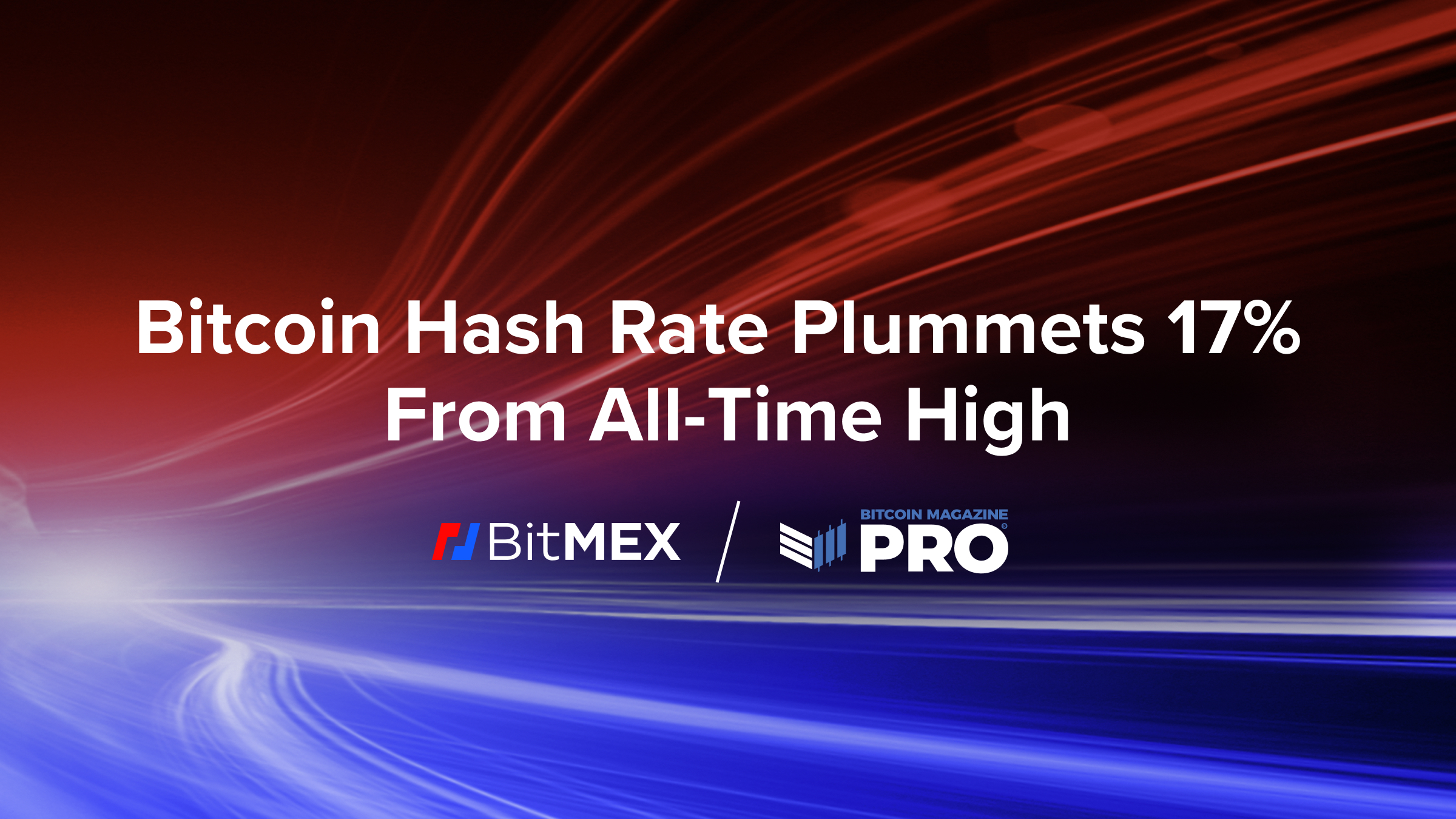 In today’s issue, we wanted to highlight the recent moves in Bitcoin mining.

State Of The Mining Market, July 2022

The network continues along every block just fine but the mean hash rate has suffered a decent hit over the last month falling 17.4% from the recent all-time high. A lot of the hash leaving the network that we’re seeing is because 1) hash rate following a lower bitcoin price as older machines become unprofitable on the margin and 2) impact of the recent heatwave in the United States and curtailment especially in Texas. As energy demand soars in the summer months and electricity prices rise with it, we can expect periods of industry-scale miners shutting down hash rate as per their power agreements.

There’s only a handful of times in Bitcoin’s history when we’ve seen hash rate drop this much. Yet it’s still up 13.93% this year, while bitcoin price is down 56%. As a result, the difficulty adjustment had its largest downward revision (5.1%) since the Chinese mining ban, which was the third downward adjustment in a row, and fourth out of the last five two-week (technically: 2016 blocks) epochs. This is a welcome sign for miners’ profitability who can stay online. With the adjustment and the recent price rally off the lows, hash price has rebounded 48% of its lows to back over $0.10 (at least for now). In bitcoin’s decline, the entire industry continues to take a hit with July monthly miner revenue hovering just below half a billion dollars and below the six-year average so far. We’re nearly back to USD revenue levels that miners were making in late 2017, but the overall hash rate is nearly 20 times the size. If we’re correct on our assumptions over the next six months on bitcoin price trajectory, it’s likely that monthly revenue will be slow to recover and we’re not out of the woods for miner capitulation activity yet. There are many metrics out there to gauge when the risk of miner capitulation may be coming to an end. A key one we find valuable is the Puell Multiple as we’ve highlighted before (miner revenue over the last 365-day average). It’s not so much the level or percentile we’re focused on, but more the duration component of how long revenue is suppressed below what miners made over the last year. In the last two cyclical bear markets and the March 2020 crash, these periods of low Puell Multiple values below the 15th percentile (around 50% of average revenue) lasted anywhere from five to nine months. We’re a couple of months in so far.