Abstract: In this piece, we list 19 Bitcoin consensus rule changes (or 18 as an accidental one “failed”), which represents what we believe to be almost every significant such event in Bitcoin’s history. At least three of these incidents resulted in an identifiable chainsplit, lasting approximately 51, 24, and six blocks, in 2010, 2013 and 2015, respectively. 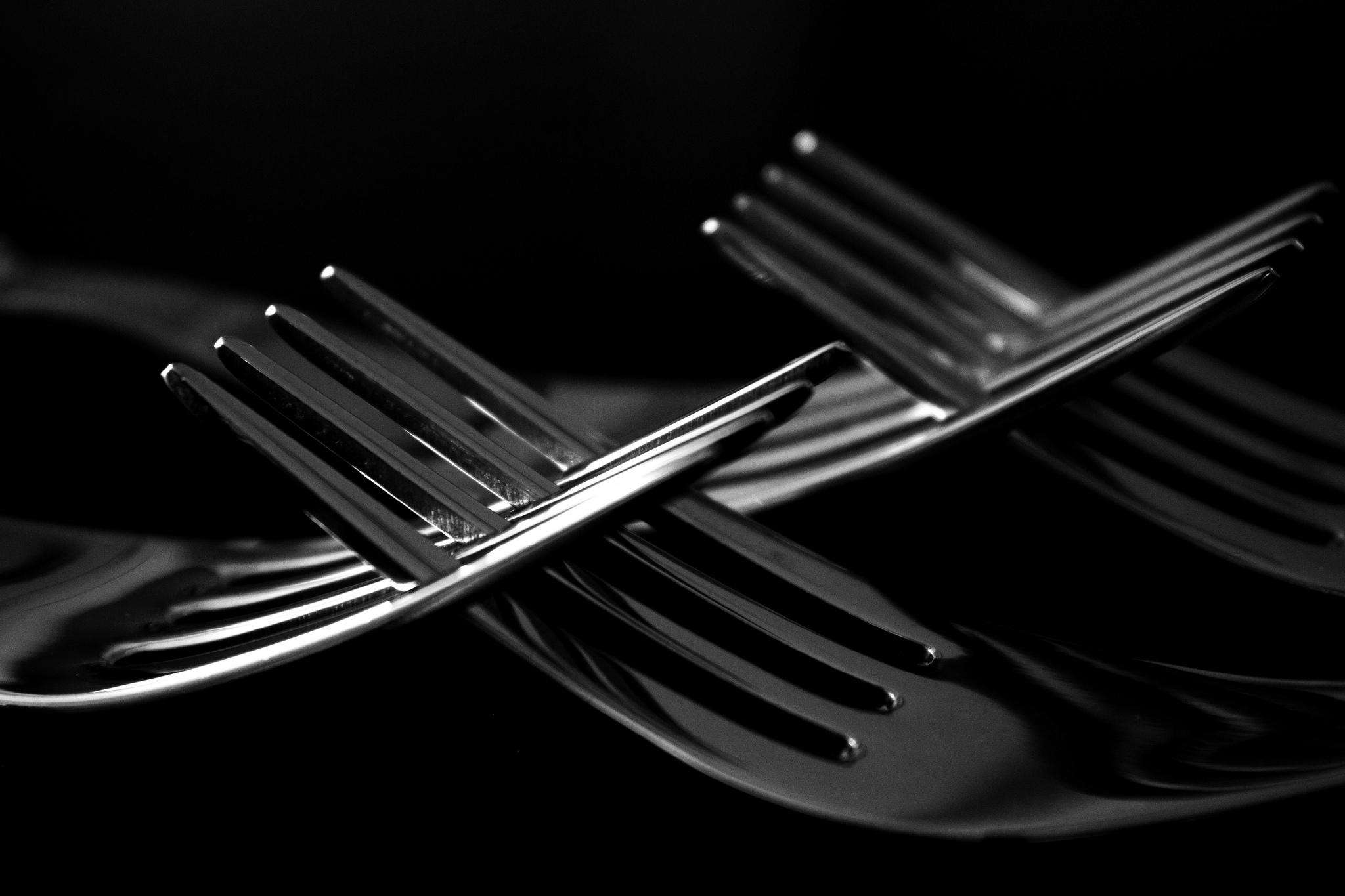 Note: These terms are believed to have originated in April 2012 and formalized in BIP99 and BIP123.

Some have argued that this may not have been a hardfork for a variety of reasons, including that this rule was “quasi-non-deterministic” or that one could manually change the BDB config settings. Indeed, due to the non-deterministic nature of the lock limit, perhaps it is theoretically possible one could have a local system set up such that the old BDB lock limit has never been breached. Therefore, one could declare that there has “never been a hardfork” in Bitcoin, following a strict definition that requires a hardfork to be deterministic or perhaps even directly related to Bitcoin data such as transactions or the block header.

Sort of a mixed bag there, you can actually take a pre BIP-50 node and fully sync the blockchain, I last did this with 0.3.24 a few months ago. It just will not reliably handle reorgs involving large blocks unless you change the BDB config too. So it’s debatable if this is a hard fork either, since it’s quasi-non-deterministic. There were prior bugs fixed where older versions would get stuck and stop syncing the chain before that too… So I think by a really strong definition of creating a blockchain which violates the rules mandated by prior versions we have never had a hardfork.

In the list of consensus rules changes above, there are three incidents that caused identifiable chainsplits. The most recent of these occurred on 4 July 2015, during the BIP66 softfork upgrade.

Immediately after the activation of BIP66, there was a six-block orphan chain created because a miner produced an invalid block that was not recognised as invalid by some other mining pools, because they were not validating new blocks.

In this case, some miners signalled support for the BIP66 softfork but hadn’t actually upgraded their nodes to validate; one could say miners were “false flagging”. If the miners had been validating blocks, they would have discovered the block was invalid and rejected it. Instead, some miners built on top of the invalid block and a chainsplit occurred.

A diagram illustrating these six blocks and the chainfork is displayed below.

Note: After the publication of this piece, an alternative list of consensus versions was published on the Bitcoin Wiki.

Whilst many claims made in this piece are cited, we do not guarantee accuracy.  We may have made errors or accidentally omitted consensus rule changes from the list.  We welcome corrections.